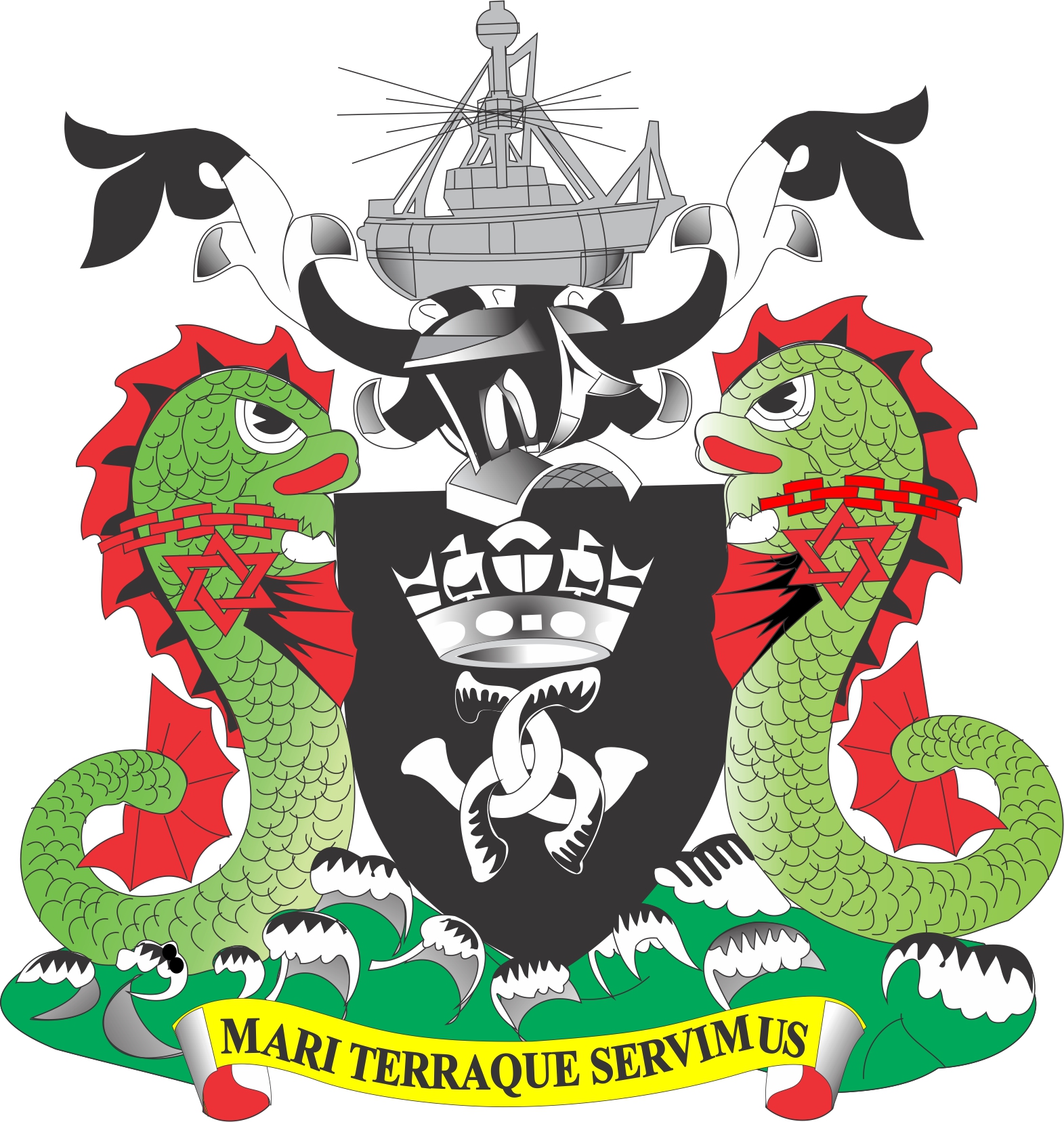 To lessen the huge financial burden on importers due the congestion on the access roads to Apapa and Tin Can Island ports, the Nigerian Ports Authority (NPA) has increased the rent-free period for cargoes in the terminals at both ports from three to 21 days for a four-month period, effective December 18, 2018.

Similarly, it increased the demurrage-free period on return of empty containers from five to 15 days for the same number of months, according to a statement from the General Manager, Corporate and Strategic Communications, Adams Jatto.

The agency also instructed shipping companies to “immediately deploy sweeper vessels to evacuate empty containers from the ports to clear the backlog of containers littering the country within four months,” while encouraging the use of the Onne Port for such sweeper vessels.

It further urged the Nigeria Customs Service (NCS) to immediately commence the process of auctioning overtime cargoes, stating that it was imperative as the ports are meant to be transit, not storage facilities.

“These auctions should be carried out on-the-spot at port locations and every buyer would be given a stipulated short period to evacuate the cargoes from the ports, after which they will be re-auctioned.”

The NPA explained that the measures were emergency steps to “immediately reduce the financial burden from congestion on citizens,” adding that the Federal Government was already working on permanent solutions with the reconstruction of port access roads.”

The others include the “provision of trailer parks and holding bays with e-call-up system, enhancement of cargo evacuation using rail transportation, and inland waterways with barges, among others.”Mindful of the financial implications of these policies on the concerned stakeholders, the agency said it would shift operational charges to accommodate and ameliorate the impact on terminal operators and shipping companies.