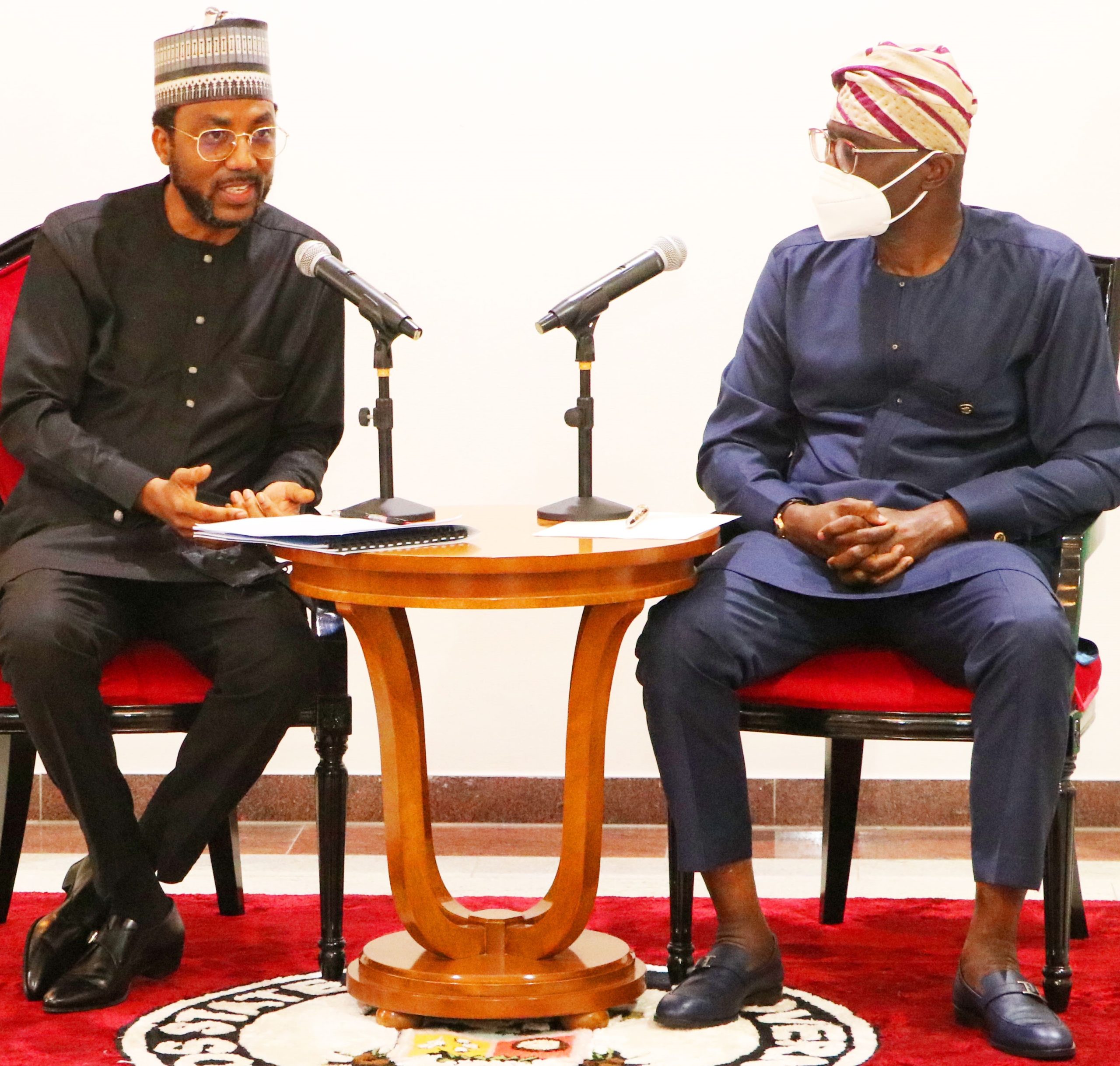 Preparatory to a smooth take-off of the Lekki Deep Seaport in September, the Managing Director of the Nigerian Ports Authority (NPA), Mohammed Bello Koko, has requested the Lagos State Government to fast track the construction of Lekki Port access road.

Bello, who spoke during his courtesy and appreciation visit to the Governor of Lagos State, Babajide Sanwo-Olu, described the road as a critical success factor for the smooth take-off of the nation’s first deep seaport.

He further sought a stronger partnership with the Lagos State Government in the agency’s renewed resolve to promote the business-friendliness of the Lagos ports, according to a statement from the General Manager, Corporate and Strategic Communications, Ibrahim Nasiru.

Koko attributed the relative traffic sanity currently being witnessed in Apapa to the partnership between both parties, which he believes should be deepened to extend the success to the Tin Can Port axis.

For improved security in the port corridors, he solicited the state government’s support in providing adequate lighting of the access roads, stating: “We believe that illumination will minimise and ultimately eliminate opportunistic crimes that take advantage of dark spots.”

He also sought the state’s urgent intervention with palliative works around the Sunrise and Coconut axis of the Tin Can-Mile 2 Road, and to engage Hi-Tech Construction on the need to fast track work on the road.

Koko further notified the governor of the need for another clearance operation as a follow-up to the one of last year, adding that it was necessary to sustain the gains of the initial exercise and forestall a relapse.

Ahead of the signing of a memorandum of understanding that seeks to address the menace of multiplicity of checkpoints on the port access roads and the attendant extortion of truckers, Koko also presented to the governor a new initiative from the NPA/LASG team on Joint Apapa Traffic Control.

On his part, Sanwo-Olu stated the state’s joy at hosting the two existing ports, adding that the government was already investing heavily in the construction of the Lekki Port access road ahead its take-off before year end.

He expressed delight at the prospect of a strategic balance, with the Lekki Port situated at the eastern part of Lagos while the upcoming Badagry Port is in the western part, and both ensuring economic prosperity for all parts of the state as the commercial nerve centre of the national economy.