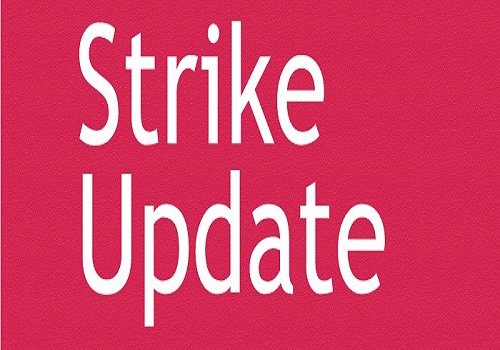 In consideration of the plight of health-seeking public and to give room for an amicable resolution of its dispute with the Federal Government, the Joint Health Sector Unions, JOHESU, on Wednesday agreed to suspend its 44 days old strike on Friday June 1, 2018. This decision followed the intervention of the National Industrial Court, NIC, which offered to take over the mediation process between the striking health workers and the government. Before now, an NGO, the Incorporated Trustees of the Kingdom Human Rights Foundation, KHRFI, had obtained a court order against JOHESU; mandating the health workers to suspend their industrial action on the 21st of May, 2018. But, in pursuit of its constitutional rights to either comply or challenge the Court order, JOHESU filed an appeal at the Appellate Court. However, the leadership of JOHESU decided to sheath its sword and direct the members of the union to resume duties since the NIC, as a neutral and impartial organ of the Judiciary, has mandated its mediation centre to take over the negotiation and reconciliation processes within the next 24 hrs in the interest of the public.
Post Views: 707