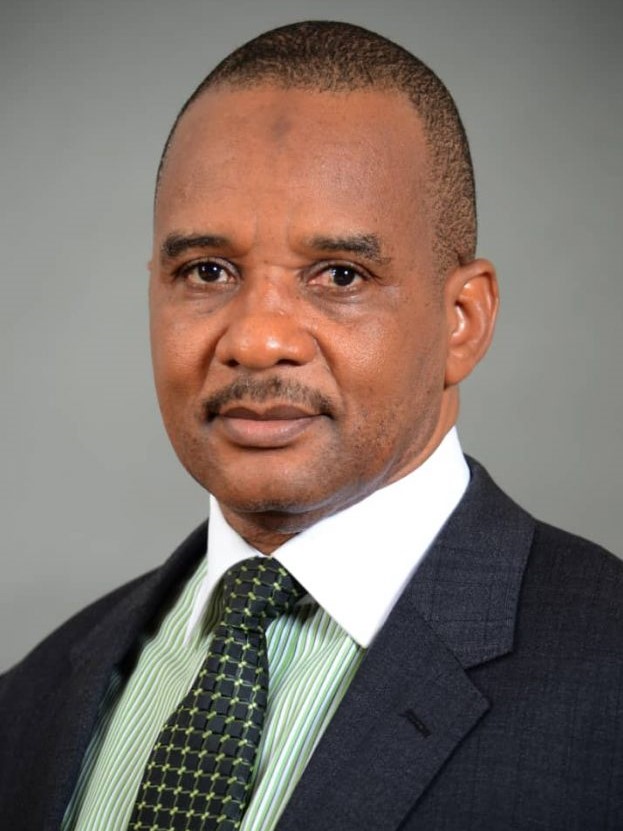 To clear his name and keep his integrity intact, the Director-General of the Nigerian Maritime Administration and Safety Agency (NIMASA), Dr. Bashir Jamoh, has petitioned the Economic and Financial Crimes Commission (EFCC) to probe the allegations of fraud made against him and put the records straight.

A certain Jackson Ude had in several tweets, now viral in the social media since last week, claimed that the Jamoh defrauded government of N1.5 trillion and $9.557,312.50.

Ude had published different bank accounts of one Hamza Ibrahim Jamo, a representative of the Dubai-based training firm, Talent Enterprise International (TEI) and retiree of the Nigerian National Petroleum Corporation (NNPC), as belonging to the NIMASA head.

However, in a petition dated May 24, 2021 and addressed to the EFCC chairman, titled, “Allegation of Money Laundering,” Jamoh called the attention of the anti-graft agency to the allegation that such monies were traced to his account.

Jamoh, in the petition, said “the allegation of money laundering which impugn my integrity, character and family name has been circulating on the social media and also suggested that the Governor of the Central Bank of Nigeria be invited by the security agencies to give reasons such huge sums of money were transferred to my personal account instead of the Treasury Single Account.

“In view of this weighty allegation and the insidious and perniciously damaging effect on the government and the country, I hereby request that a thorough and painstaking investigation be carried out by your commission with a view to unravelling the truth or accuracy of the allegation. This is to put the record straight in the public domain, please.”

Meanwhile, investigations revealed at least an identity miss-up between Jamo of TEI and Jamoh of NIMASA, with calls to the former on his verified MTN line, which Ude displayed, showing him as different from the later.

On his part, Jamo also disclosed that his gratuity after 35 years of service at the NNPC was paid into his Fidelity Bank account but never contained the sum of N1.5 trillion that Ude claimed, and that he had earlier closed the account over some fraudulent activities that the EFCC knew about.

Similarly, TEI insisted that it never had any business relationship with NIMASA or Jamoh. A statement by the Chief Executive Officer, John Philip, read: “I wish to confirm that TEI operating out of Dubai, UAE and Abuja, Nigeria has no connection with Dr. Bashir Yusuf Jamoh, Director General of NIMASA.

“Contrary to the said notification, Dr. Bashir has never at any time held any position within TEI and has never had a role in the formation or running of this company. I wish to confirm that at no time in the past has TEI had any formal or informal client/supplier relationship with NIMASA.

“At no time have we ever provided services to or received payment from NIMASA. TEI is being represented by Mr. Hamza Ibrahim Jamo, a retiree from Nigerian National Petroleum Corporation, as its local Nigerian director.”