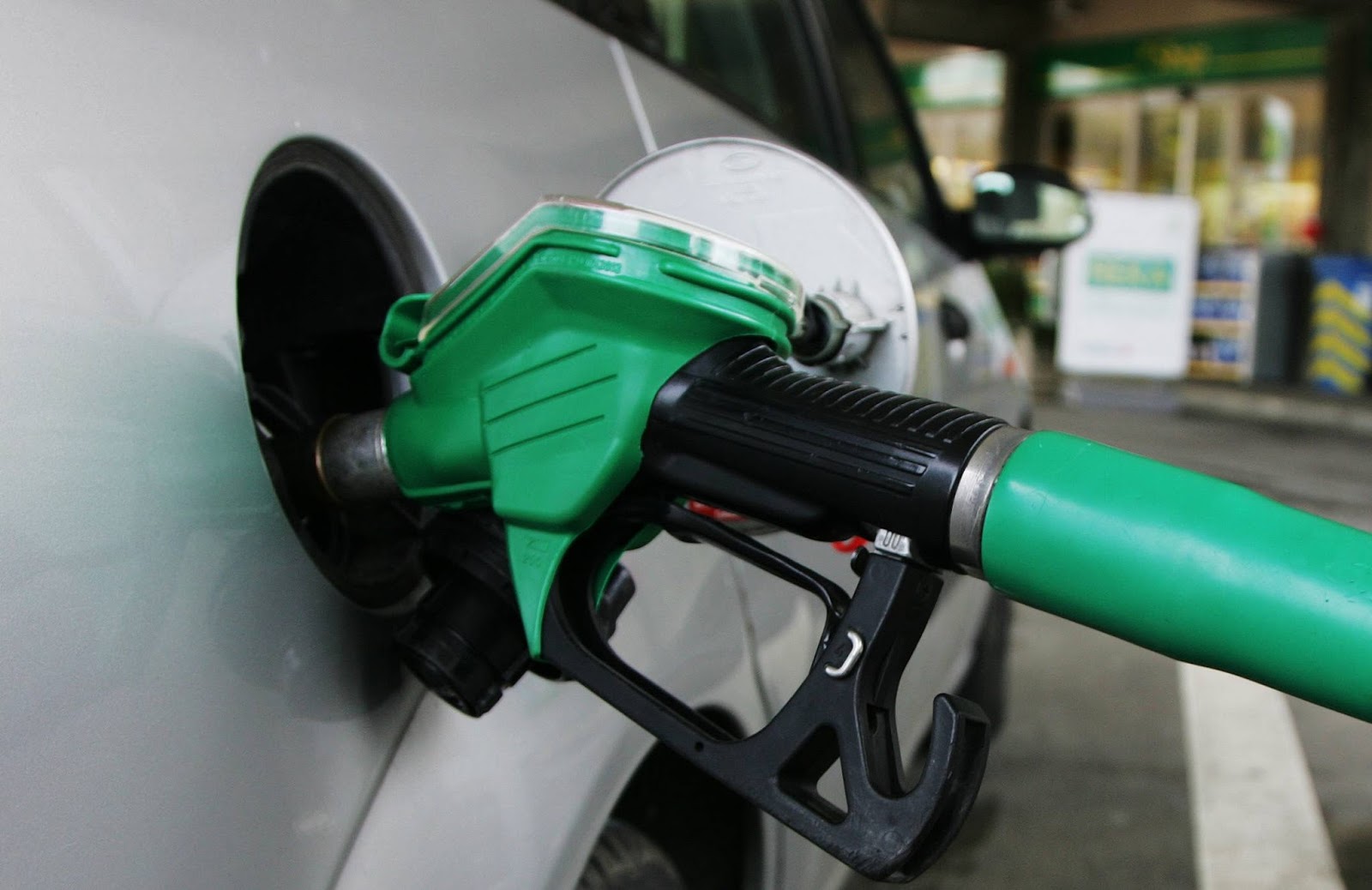 A faction of the Independent Petroleum Marketers Association of Nigeria (IPMAN) led by Mr. Sanusi Fari has asked members to disregard the other’s directive to reduce fuel pump price from N145 to N140 to encourage intending travelers for the rescheduled elections, saying that it lacked consideration for the realities on the ground.

However, Fari, who spoke in Abuja yesterday, urged members to maintain their services to the public and ensure that they do not sell above the regulated N145 per litre, while those who wish to sell below N145 could do so as availability of the product encourages price competition.

“I have not ordered any marketer to sell at N140 and for anybody to issue such directive shows such person failed to face the realities on ground,” he said.

Commending the Federal Government for stabilising supply of petroleum products and prices, he warned members against hoarding of products at this time of election postponement.

He advised Nigerians, especially the electorate, to remain focused and cast their votes for candidates of their choice on February 23 and March 9, as rescheduled by the Independent National Electoral Commission (INEC), and shun voter apathy.

Similarly, the Deputy National President, IPMAN Western Zone, Debo Ahmed, said that Okoronkwo has no right to direct any member to sell at N140 because he does not have filling station and he is not even the rightful president of the association.

He wondered how the marketers would reduce price when government, as sole importer and supplier of the product, had not done so, asking: “Where is Okoronkwo going to get the product that would be sold at N140 from?

“The cost of transportation of products to stations has increased due to increase in price of diesel. It is not possible to reduce price to N140 per litre. We don’t know where he got his information from, since he is not the president. He is on his own.

“South West is not going to align with his directive; he should not politicise people’s business for personal interest. Cost element in our selling chain is higher than before, and cost merging cannot accommodate the N140 directive.”

Likewise, the Chairman of Ejigbo Depot, Ayo Alanamu, said the directed reduction to N140 by marketers was unrealistic and not possible, adding: “We are buying fuel at N133.28 ex-depot, paying transport of N3 to stations within Lagos and N5 outside Lagos.

“Other levies incurred make it N142 per litre, we are still going to pay salaries and other expenses incurred at the station. This directive is not possible; following it will be at marketers’ expense.

On his part, the South West Chairman, Kunle Bamigboye, condemned Okoronkwo’s directive, saying that he was not speaking on behalf of South-West marketers. According to him, the “NNPC has not reduced its price and depot owners have not either, while would he direct members to reduce price?

“We all have sympathy for the current president but he should not use the business as bargaining power. I can say emphatically that Okoronkwo is not speaking on our behalf in the South-West, I want to believe he’s wrongly quoted.”