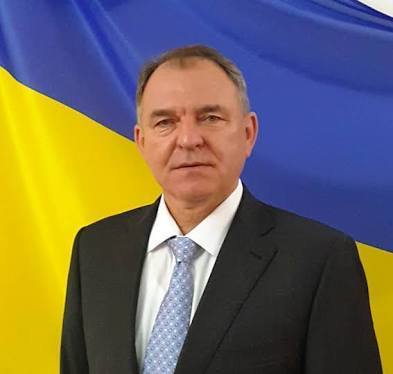 Ukrainian Ambassador to Nigeria, Dr. Aleksandruk Valerii, has described the recent judgment of the International Tribunal for the Law of the Sea (ITLOS) on the release of the country’s naval vessels and servicemen as victory for Ukraine.

“The detention of the three naval vessels and the 24 servicemen on board is a blatant violation of the sovereign immunity enjoyed by warships under UNCLOS and general international law.

“As the tribunal stated, the actions taken by the Russian Federation create a real and ongoing risk of irreparable prejudice to the rights claimed by Ukraine to the immunity of its naval vessels and the servicemen on board.”

The judgment, he said, presents Russia with no choice than to immediately respect the verdict by releasing the detained ships and servicemen, which it is now expected to promptly comply with, and in full.

Ukraine said it instituted an appeal for provisional measures before ITLOS on April 1, 2019 following Russia’s violation of the absolute immunity of the three Ukrainian naval ships and the 24 servicemen on board on November 25, 2018.

Russia’s action, it noted, contravened the United Nations Convention on the Law of the Sea as well as the customary international law, which guarantees naval vessels and the personnel on board complete immunity, including against seizure, detention, and all forms of domestic legal process.