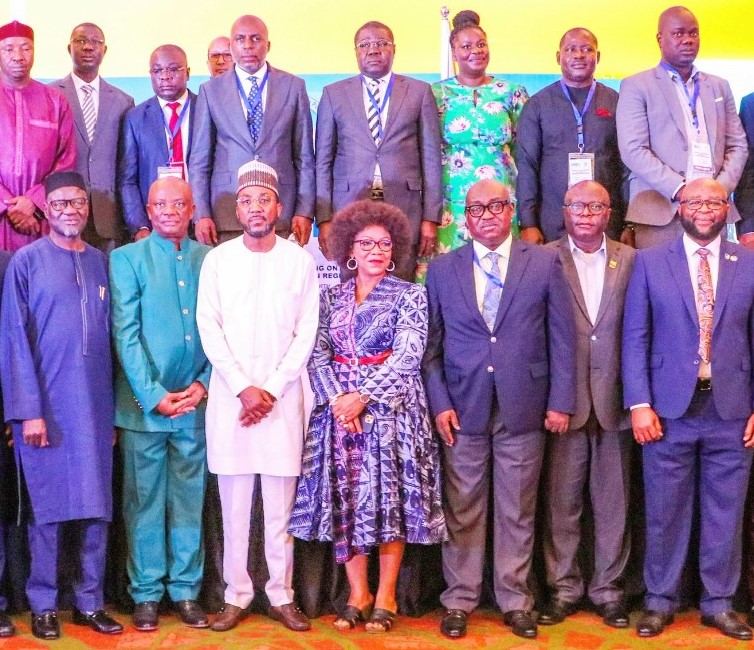 The International Maritime Organisation (IMO) has expressed concern over African member-states’ poor implementation of agreed Corrective Action Plans on Port State Control (PSC), as well as the non-nomination of auditors after training.

“Nearly 100 per cent of the maritime administrations in the region have been audited (by the IMO Member-States Audit, generally referred to as IMSAS),” he said of the 22-member regional group.

According to him, 20 African member-states have been audited since the commencement of its mandatory phase (January 2016), and all of them provided with an Audit Final Report that reflects the Agreed Corrective Action Plan to be effectively implemented after three to four years following the audit.

“However, actions on the Corrective Action Plans (CAP) have been dismal, to say the least. If there is no feedback from the audit, you would then wonder why your administrations were audited in the first place.

“IMO has been literally ‘begging’ the audited maritime administrations to report back to it on the corrective actions implemented or lack thereof, which were part of the audit recommendations.

IMO is willing and able to assist the countries implement those corrective actions, but the initiation would have to come from you.

He urged member-states to periodically provide IMO with comments on the effective implementation of the corrective action plan (CPICAP), adding that to assist them, IMO has also developed and issued a CPICAP model form to be used when communicating the organisation.

Unfortunately, “after the period of the follow-up audit, not one of the audited African member-states had completed, terminated/effectively implemented the agreed CAP. So far, IMO had finalised 10 Audit Follow-up reports which reflect the CAP situation.

“This means that for the upcoming audit in the second cycle, the auditors will start with a heritage on non-addressed findings from the first cycle, so the observed gaps would still be there.

“With regards to the provided CPICAs, the same scenario is recorded with very low engagement/involvement of the member-states in providing regular updates in the implementation of the CAP (only six member-states out of the 20 provided some CPICAPs).

Similarly, “since the beginning of the mandatory phase of the audit, not a single training for auditors has been conducted in the African region. The unique and latest one was conducted in Togo in 2015 for 23 participants from nine African member-states.”

Unfortunately, like the problem with CAP, “only three auditors among the 23 trained were nominated by their respective administrations. This needs to be addressed by encouraging beneficiary member-states to nominate auditors as that is the essence of the training.”

Azuh disclosed that he was dealing with the matter in some details and engaging high-level management within the African maritime administration on this situation and the potential benefits derivable from IMSAS.

Also, he explained that the considerable time in bringing these important gaps to their attention as policy makers was “with the hope that you will take immediate action. It is possible that these important issues may have escaped your immediate attention because of other competing demands of your offices.”