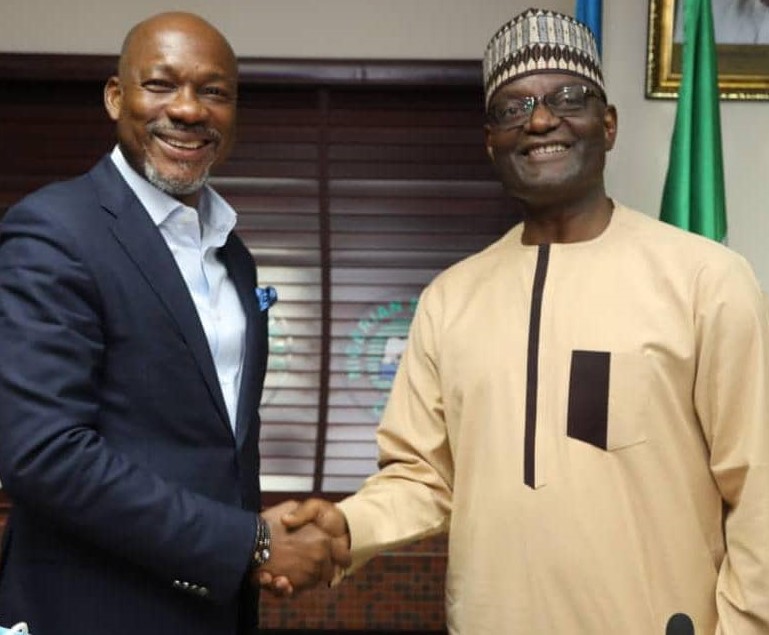 Impressed at the way the Nigerian Shippers’ Council (NSC) has been promoting trade facilitation in the nation’s maritime sector, the International Chamber of Commerce (ICC) Nigeria has reached out to it for collaboration to extend such benefits to the African region.

The Chairman of ICC Global Customs & Trade Commission, Mr. Segun Olugboyegun, made the call for a “strong partnership” with the NSC during the body’s courtesy visit to the agency in Lagos Wednesday.

Also, in her presentation on “ICC Global Customs and Trade Facilitation Commission”, the Executive Secretary of ICC Nigeria, Mrs.  Olubunmi Osuntuyi, said the ICC was championing the adoption of digitalised customs’ processes.

She added that the body also emphasises the need for industry engagement in emerging policy issues within the World Customs Organisation (WCO) in areas such as circular economy and data transfer in regional trade.

According to her, ICC requires NSC’s involvement in its capacity-building programmes, with the later having participated in some of its programmes, a statement from the Head of Public Relations, Rakiya Dhikru-Yagboyaju, read.

On his part, a member of the delegation, Mr. Olu Vincent, commended the NSC for its pivotal role in trade facilitation in the maritime sector, while urging the agency to extend this synergy to other institutions, including banks, for trade promotion.

In his response, the NSC Executive Secretary and Chief Executive Officer, Mr. Emmanuel Jime, said the agency’s business was to promote seamless trade and carry out activities beneficial to shippers in the country.

He maintained that the council recognises the importance of International Commercial Terms (INCOTERMS), like Cost Insurance and Freight (CIF), which Nigeria has adopted for export products.