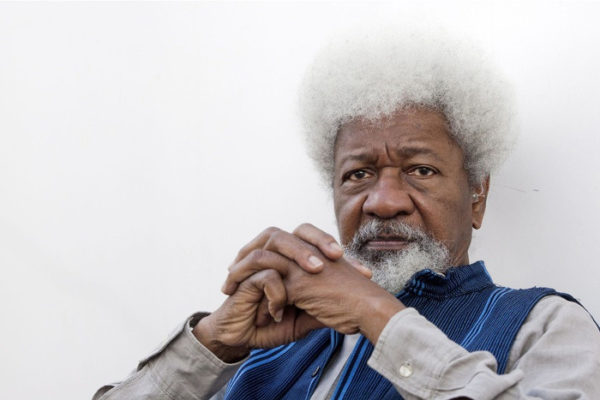 Noble laureate, Professor Wole Soyinka on Friday said he will expose the atrocities of former President Olusegun Obasanjo to Nigerians on July 3. The literary icon said while maintaining that it was time the old breeds left the political stage. According to the veteran playwright, the country cannot continue to recycle old corrupt and geriatrics. Soyinka said this at a Dinner and Award ceremony of the International Press Institute (IPI) in Abuja “The old corrupt and old geriatrics should leave the stage now,” he roared. Speaking further, Soyinka noted that Obasanjo had crossed the red line, adding that the revolution for young people to take over governance should not be led by somebody like the former President. “Obasanjo has crossed the red line”, he declared. He said Obasanjo is “one of the greatest hypocrites Nigeria has ever produced,” vowing that he will on July 3 at Freedom Park, Lagos unveil Obasanjo’s atrocities. He said he documented the atrocities because Nigerians have the tendency to forget easily.
Post Views: 803