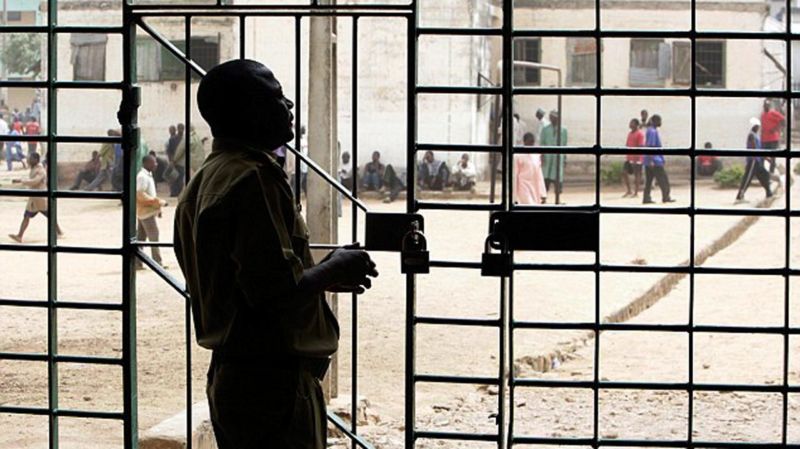 The Police in Niger, said on Monday it had taken measures to ensure the arrest of the 200 prisoners that escaped from Minna Medium Security Prison on Sunday. Mr Dibal Yakadi, the Commissioner of Police in State Niger said in an interview in Minna that only 19 out of the 219 prisoners that escaped were arrested. “We are working in collaboration with other security agencies in Niger state to make sure that we re-arrest the runaway inmates. “The police has embarked on stop and search for all vehicles and also engaged personnel on motor and foot patrol to ensure that we apprehend these inmates,’’ he said. Yakadi also said that the command has deployed its personnel to motor parks across the state to track the escaped prisoners and appealed to the general public to assist security agencies in tracking and apprehending the escaped prisoners. NAN recalls that armed bandits attacked the prison on Sunday killing a prison official and a motorcyclist.(NAN)
Post Views: 736