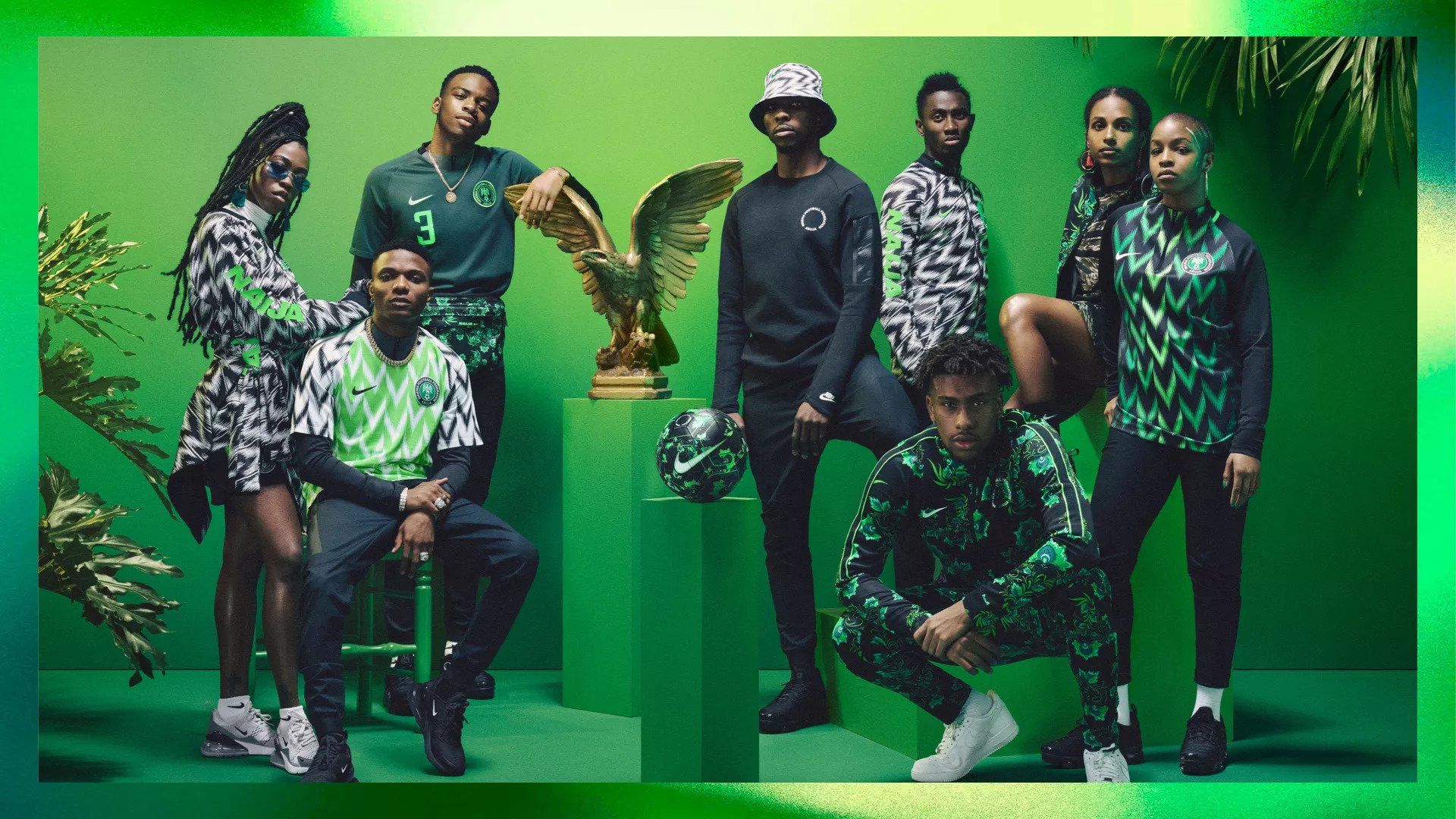 The Super Eagles’ take on England at Wembley on Saturday and will be wearing their new strips in full force Hundreds of fans have flocked to Oxford Street, London, in a bid to get their hands on Nigeria’s World Cup 2018 kit. The Super Eagles strip, described as beautiful by supporters online, launched on Friday morning. The strip has sold out on Nike’s website, with the global sports brand having received more than three million orders prior to its release. As a result of the demand, fans flocked to Nike Town opposite Oxford Circus tube station in hope of having a jersey of their own.
Post Views: 1,324