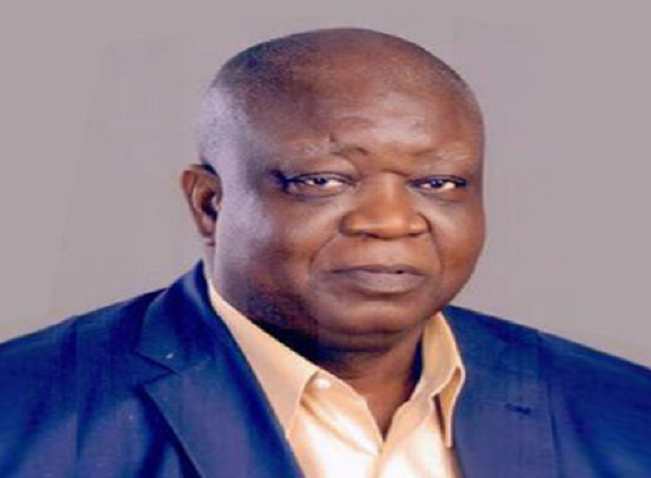 Astronomical operational costs, especially from diesel and security, has made the Nigerian Railway Corporation (NRC) to reduce its volume of trips on its Warri-Itakpe and Lagos-Ibadan routes irrespective of people’s increasing confidence in the use of rail transport, the agency has said.

Addressing newsmen in Lagos Wednesday on the corporation’s operations, the Managing Director, Mr. Fidet Okhiria, regretted that though rail services across the world are subsidised, the agency’s current earnings from its operations cannot even pay for diesel alone, even as it regains passenger-confidence after the March terrorist attack.

He regretted that the agency recorded a shortfall of N531 million in the expected revenue on the Abuja-Kaduna route from March to August 2022 following the disruption occasioned by the train attack.

“While we are trying to resolve that and people are building confidence, we have this astronomical cost in diesel – from N300 plus to over N1000/litre,” Okhiria explained.

Among others, “we have people providing security because of the situation all over the place – we have to hire separate security, we have to pay them, whether the train runs or not; we have to pay light bills, and still have to buy diesel for the generators servicing the stations.”

Consequently, the Lagos-Ibadan route dropped to two “because of diesel cost. What we earn cannot pay for diesel. What has been assisting us is that the property company has gone the extra-mile to make sure they collect what is due.”

This notwithstanding, Okhiria refuted the rumours that the NRC has stopped the Lagos-Ibadan train service, insisting that the corporation operates four train services per day on that route and never stopped for once, while the Warri-Itakpe line also runs two trains a day.

“But for the Abuja incident, our hope was that by now we would be running 10 trips on the Lagos-Ibadan route – five going and five coming,” he said.

“We were already doing 10 trips per day on the Abuja-Kaduna line and thought that by now, it would have been 12 – six to and six from both ends, so that people can properly schedule their movement using the train.”

However, he disclosed that the agency was firming up discussions with stakeholders, including APM Terminals and ENL Consortium, to ensure that freight runs on the standard gauge from both terminals to Papalanto and Abeokuta before this year ends.

“We are working hard to ensure that the access roads and freight yards are properly put in place so that the equipment for rolling the container is put in place,” he stated.

“We are meeting with some individuals proposing the warehouses and freight yards, and hope that before November we start moving freights.”

Meanwhile, Okhiria said that contrary to reports that the agency has stopped work on the coastal rail line (Calabar-Lagos), which was signed by former President, Dr. Goodluck Jonathan, the project never took off at all due to lack of funds.

However, reconstruction works are ongoing in the other routes, including between Port Harcourt-Maidugiri, and Aba, with focus to take it to Umuahia and Enugu before the end of the year, he said.

So also are Kano-Kaduna, Kano-Maradi (where discussions continue on land acquisition), Ibadan-Minna, and Baro-Minna (which is a direct contract), while efforts to secure fund continue.