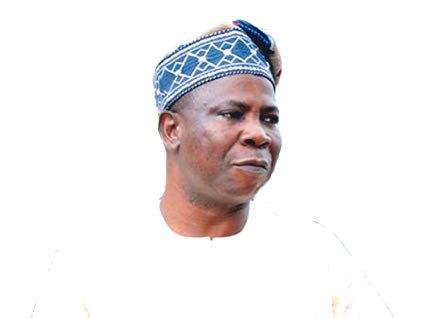 Former Deputy Governor of Ondo State Alhaji Lasisi Oluboyo wants an unforgettable punishment for Adeyemi Alao the boyfriend of her daughter Adenike who was used in a money ritual.

His desire made known in a Punch News report confirms earlier rumours concerning the deceased whose corpse was found under the bed of her trusted lover.

The police have made arrests in connection to what appears to be a ritual murder.

Alhaji Lasisi Oluboyo hopes for an unforgettable punishment for his daughter’s killer.

Oluboyo hopes this incident can be used as a deterrent to other money-seeking youths.

Speaking to Punch News after learning about the death of his daughter, the former Ondo state executive explained that his family became worried following strange responses when they tried to reach her.

Prior to the discovery of her corpse, Adenike a student of the Adekunle Ajasin University had been declared missing for six days by her loved ones.

She was unusually mute after her dad sent money for her upkeep.

“Somebody called us that she was missing on Monday, July 2, 2018, and we got in touch with her friends in the school.

“I had sent her money on previous Friday; the usual thing is that when she got bank alert, she would call me back to thank me. But I did not get any response from her that day.

“On Monday, we called her number and we did not get through. We got a text that the phone was not good and that she would call back,” Alhaji Lasisi Oluboyo told Punch.

It appears there is no border for youths who are deep in their desire to get money.