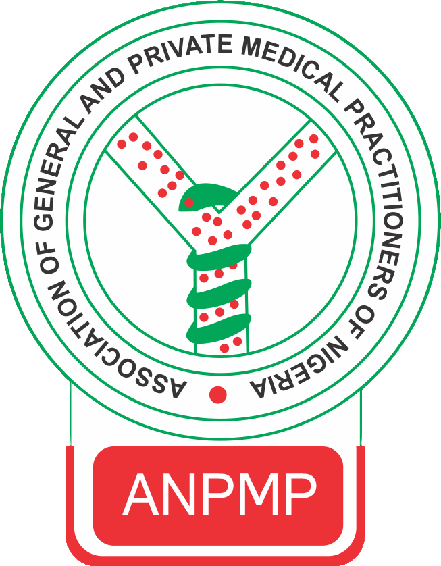 Practitioners under the Lagos State branch of the Association of Nigeria Private Medical Practitioners (ANPMP) have condemned the generally poor and discouraging environment of medical and healthcare practice in the country, including the state.

X-raying the general causes of avoidable ill-health, and the large-scale migration abroad by healthcare practitioners, speakers identified brain-drain as “leading to acute shortage of medical personnel, resulting in overstretching of the available manpower and consequently low quality healthcare services.”

Also, poor implementation of health insurance, where providers are not carried along during policy formulation but decisions forced on them during implementation, lead to gaps and failure of the scheme, according to a communique by ANPMP.

Others include: Presence of blocked drainages, canals and stagnant water in some parts of Lagos, which serve as breeding sites for mosquitoes and hence the prevalence of malaria infestation;

Secondary and tertiary hospital beds being occupied by patients who ordinarily should have been handled by primary providers at private facilities and other primary healthcare centres;

Poor involvement of private facilities in research by both government and non-government donor-agents, leading to substantial loss of data needed for healthcare improvement.

Increasingly high cost of maintaining private medical facilities, unavailability of grants and low-interest loans to start standard group practices as obtainable in countries like India and others, as well as high cost of drugs, including anti-malarial, compared to capitations/tariffs being paid on health insurance;

Going forward, they called for the involvement of all stakeholders, in line with the newly signed NHIA Acts, with the regulators, health insurance companies and providers as equal stakeholders in policy formulation, implementation and evaluation for quick penetration and sustainability.

Other recommendations include: The most important arm in the provision of health services – the providers – should no longer be treated as beggars in the system;

In view of the rapid change in the cost of healthcare supplies and services, tariffs for drugs and procedures should be cost-reflective; as such, regular review is recommended;

A paradigm shift from curative to preventive medicine to reduce cost of medical care; while regulators should constantly monitor HMOs’ compliance with regulations;

Government should provide a conducive environment that encourages health professionals to stay or come back from the diaspora to establish more standard private healthcare facilities;

Government should provide grants, tax relief and prevent multiple taxations on healthcare facilities; the private health sector should be encouraged and supported to get involved in health research; and government should see the private sector as a veritable tool in achieving universal health coverage instead of as a competitor; and

MDCN should take up monitoring and supervisory roles, and such should be domesticated in the states as provided in the Act, instead of duplication of agencies in states.