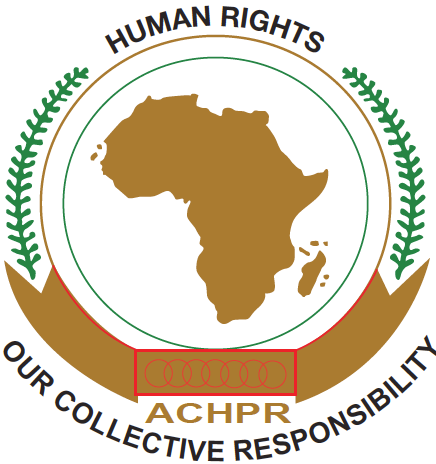 Fifteen years after it began operations, Guinea Bissau has become just the eighth nation to ratify the establishing protocol of the African Court on Human and Peoples’ Rights (AfCHPR) and also deposit a declaration under Article 34(6) of the protocol.

The ratification and deposition of the declaration, which allows individuals and non-governmental organisations to access the African Court directly, was officially handed over by the country’s representative, Mr. Alamara Quessangue, to a representative of the Office of the Legal Counsel of the African Union Commission, Ms Tsion Bhergano.

The move, which took place on November 3, 2021, during the Conference on the Implementation and Impact of Decisions of the AfCHPR, brings to eight the number of African countries that have made the declaration.

Republic of Niger had earlier deposited its declaration at the African Union Commission in Addis Ababa, Ethiopia on October 28, 2021. The other states whose declarations are in effect are: Burkina Faso, The Gambia, Ghana, Malawi, Mali and Tunisia.

Guinea Bissau’s delegation were commended when handing over the declaration to the representative of the Office of the Legal Counsel and the President of the Court, Lady-Justice Imani Aboud, at the Julius Nyerere International Convention Centre.

Justice Aboud commended Guinea Bissau and Niger, stating that they will go a long way in enhancing confidence in the court and, ultimately, the protection of human and peoples’ rights on the continent.

Before the conference began, Justice Aboud had led a sensitisation visit to the Republic of Niger from October 21 to 23, 2021, during which President Mohamed Bazoum reiterated his country’s strong commitment to the protection of human rights and to the mandate of the African Court as the only continental judicial body of the African Union (AU).

Now 15 years since it became operational, the court was established by virtue of Article 1 of the Protocol to the African Charter on Human and Peoples’ Rights on the Establishment of an AfCHPR.

The protocol was adopted on June 9, 1998, in Burkina Faso and came into force on January 25, 2004. It officially started operations in November 2006 following the election of the first judges earlier in January, and their swearing-in in July.

The court is composed of 11 judges, nationals of AU member-states elected in their individual capacity, and meets four times a year in ordinary sessions. It may also hold extra-ordinary sessions.