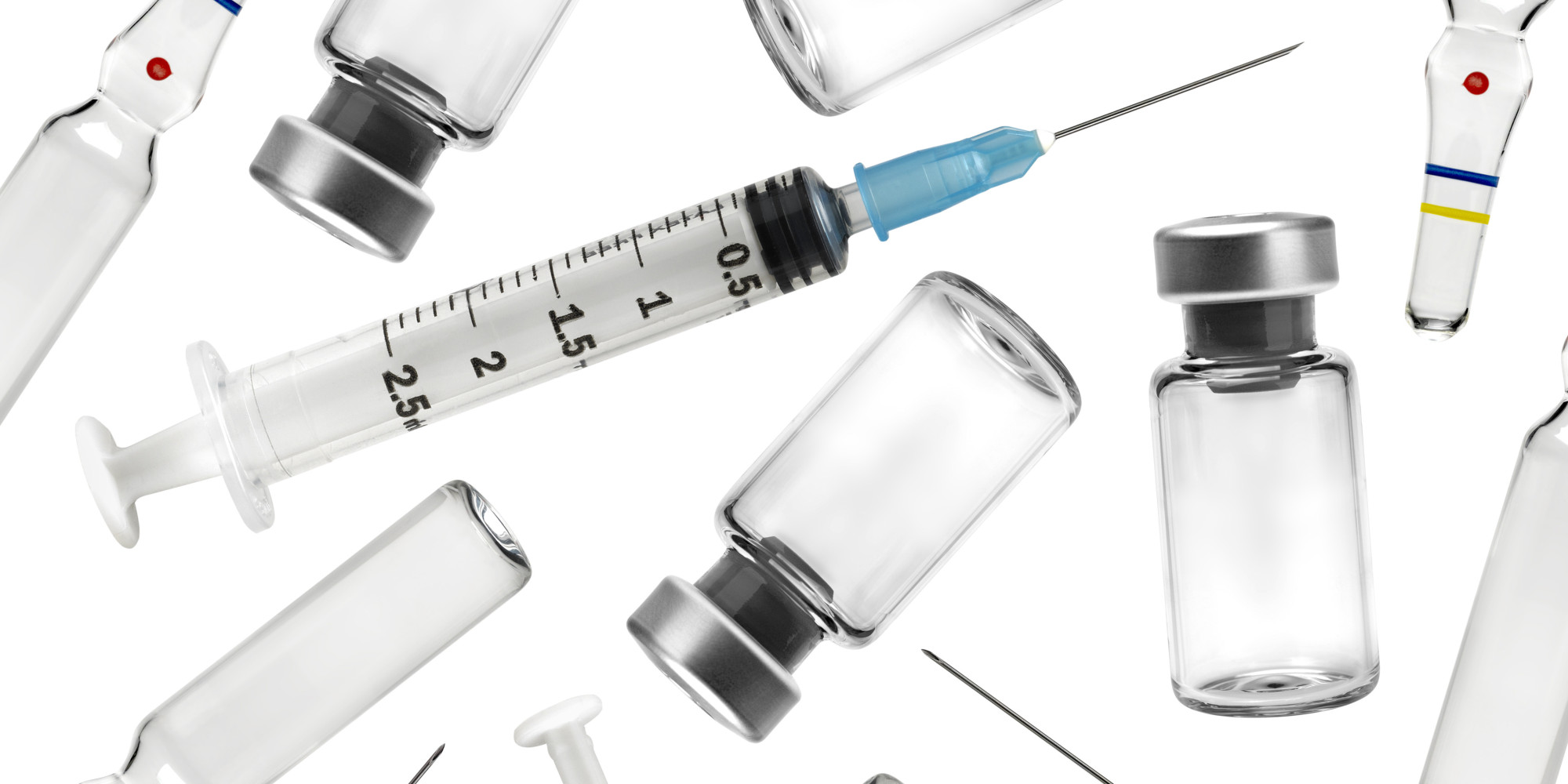 CHIDIEBELE NWACHUKWU The New Initiative for Credible Leadership (NICreL) – a civil society organization, Thursday alleged that the vaccination rumours across some parts of Nigeria was the hand work of enemies of the presentation administration, who disguised as  military personnel. The statement signed  by the Executive Secretary, ‎NICREL, Reverend Steven Onwu, condemned  such activities, noting that the speculation has brought untold distress to children and their parents, as they usually find out that they have panicked over nothing. The group also called on Nigeria Army to probe the allegation and bring those behind the fake news to justice. ‎  “Soldiers have observed the worrisome incidence of hoaxes about soldiers allegedly forcefully injecting students and pupils with killer vaccines. “This has caused untold distress to children and their parents alike as they usually find out that they have panicked over nothing. None of those that have responded to the fake news have been able to tender credible evidence of anyone being forcefully vaccinated in any part of the country.” He added that the action was a pure act of terror against the populace, which should be condemned in its entirety. “NICreL condemns the hoaxes in the strongest terms as it is abominable to toy with vaccination, which is sensitive to human life. “The impersonation of the Army to terrorize citizens therefore appears geared towards reversing the gains of its Operation Python Dance II while frustrating Operation Crocodile Smile II as both have medical outreach that are not conducted in school environments. “The hoaxes about killer vaccination are being elaborately staged for propaganda. We therefore call on the Nigerian army to immediately investigate persons wearing its uniform to impersonate soldiers and terrorizing citizens with fake news about forceful vaccination with killer viruses. Anyone caught in this nefarious act should be dealt with in accordance with the law”, the group said.
Post Views: 1,185