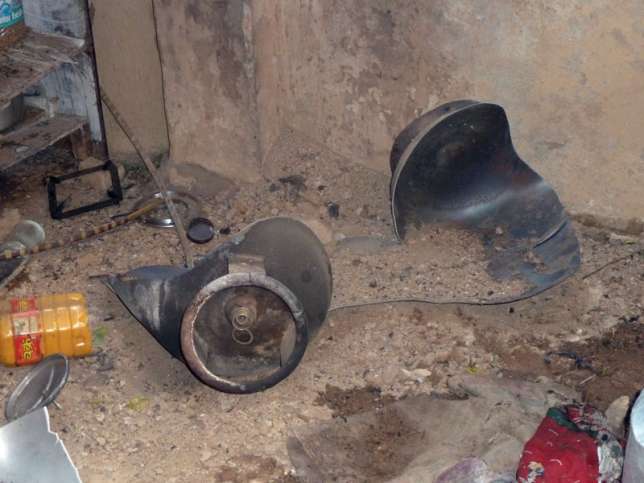 There were five children that were affected by a domestic gas explosion in Jigawa state but only two survived.

Sadly, three siblings have lost their lives as a result of an explosion from a cooking gas cylinder.

A spokesperson for the state police ASP Abdu Jinjiri confirmed the event to newsmen yesterday.

“Last week, there was a fire incident in the house of one Alhaji Wada Sara and the following people, Zainab Wada, Abdul Wada, Aliyu Wada, Fati Wada and Abdulrahman Wada, sustained various degrees of injuries.

“They were rushed to the Federal Medical Centre Birninkudu in Birninkudu LGA for medical attention.

“The incident was as a result of explosion from a cooking gas cylinder,” says Jinjiri.

According to more reports, the victims Zainab, Fati and Abdulrahman died at the Aminu Kano Teaching Hospital. They were of ages 3, 2 and 4.