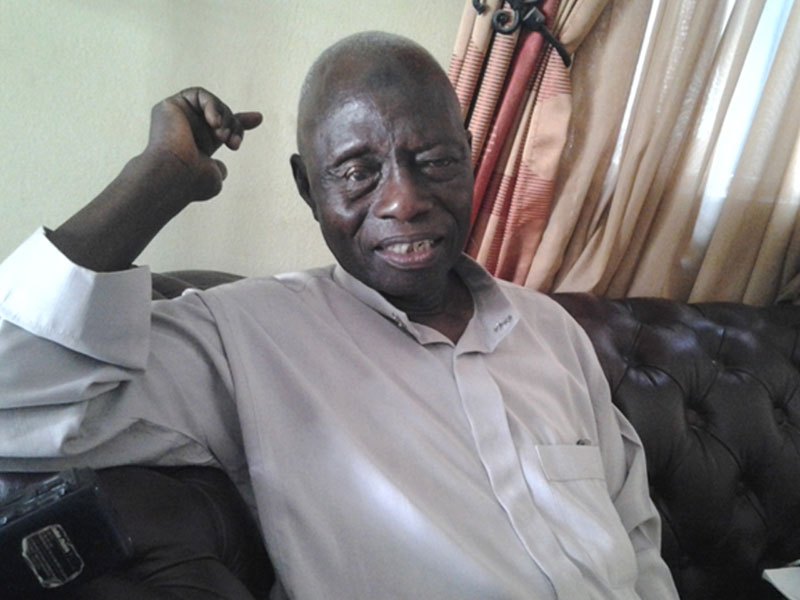 Elder statesman and former Minister of Finance Malam Adamu Ciroma is dead. He was 84 years old. Family sources said the elder statesman died in an Abuja hospital on Thursday after a protracted illness. The deceased, a founding member of the People’s Democratic Party (PDP), was finance minister under President Olusegun Obasanjo administration from 1999 to 2003. Ciroma was briefly the secretary of the NPN and he later served at various times as Minister for Industries, Agriculture and Finance. As a senior cabinet minister in the Shagari administration, he played pivotal roles in the implementation of the president’s agenda especially in the areas of food production and working with international agencies to develop an Agricultural Development Project (ADP). In September 1983, he was made the chairman of a presidential transition committee, which further demonstrated the trust the president had in his capabilities. The committee was mandated to make proposals on how to re-structure the federal government which was going through a crisis of confidence. The late Mallam Adamu Ciroma, was a journalist, administrator, was third in the 1978 presidential primaries of the defunct National Party of Nigeria, NPN, subsequently turned out to become a close confidant of President Shehu Shagari and served as minister in the Second Republic. He was also a close confidant of President Olusegun Obasanjo in the Fourth Republic and a rallying figure in the northern opposition to the 2011 presidential bid of President Goodluck Jonathan. Ciroma has largely kept out of the public eye despite the active participation of his wife, Hayiya Maryam Ciroma in the affairs of the Peoples Democratic Party, PDP.
Post Views: 797