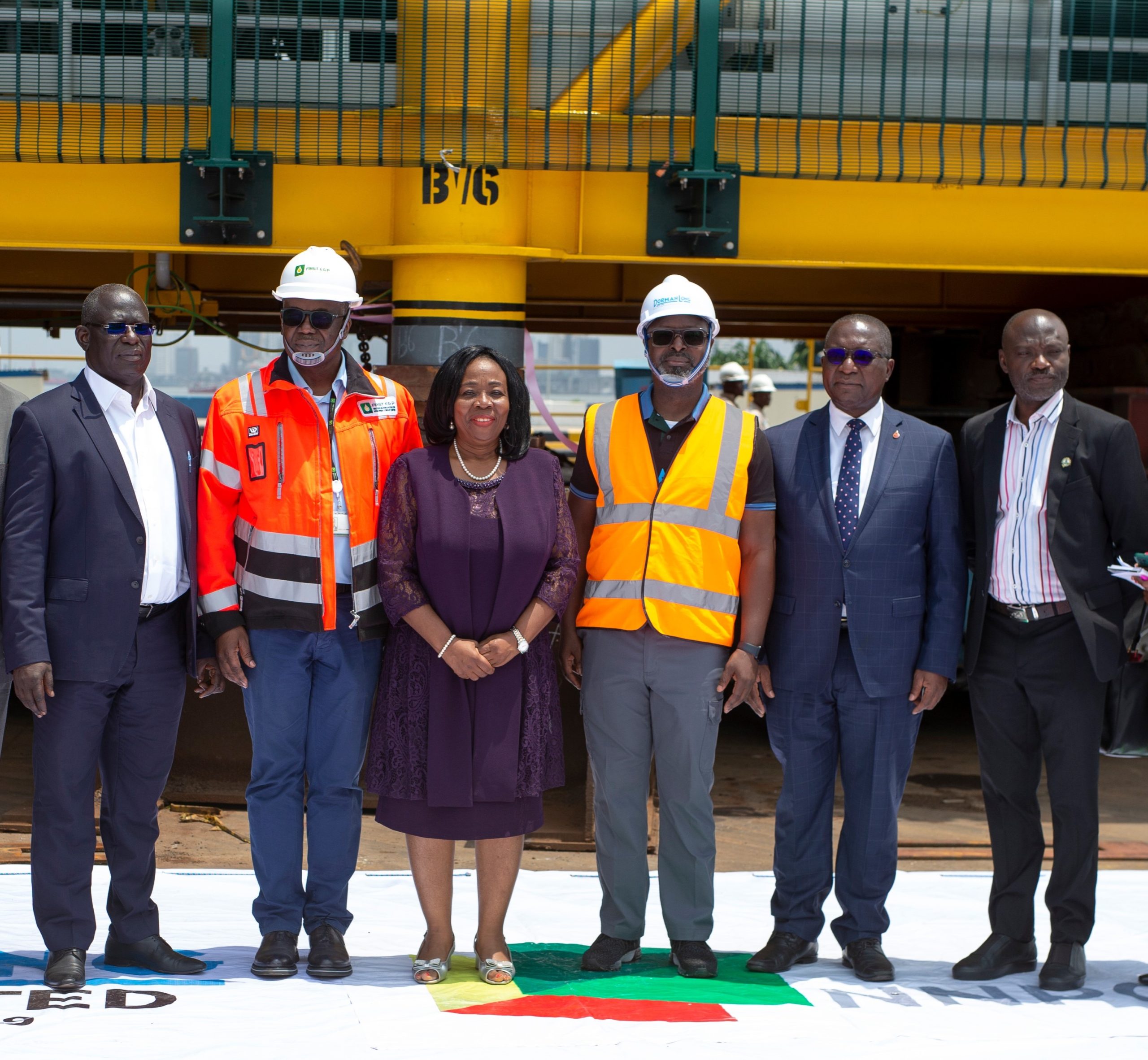 Madu CSP – a 100 per cent local content facility – was fabricated by the indigenous Dorman Long at the Naval Dockyard in Lagos.

Speaking at the event in Lagos Tuesday, the Managing Director/Chief Executive Officer of FIRST E&P, Mr. Ademola Adeyemi-Bero, said the facility will sail out tomorrow to Anyala Field OML 85 in Port Harcourt, Rivers State, where it will be loaded onto an existing subsea platform already installed for it by the company.

The OML 83 and 85 licences are offshore in shallow water and as Nigerian JV, the motive for the local content fabrication was “to look for a concept on how to produce oil safely and sell it,” he said.

According to him, the JV has already done the first one – the Anyala Platform on OML 83 Licence Asset, which is currently producing 45,000bpd, while “this platform will produce at least 20,000bpd and also a lot of gas.

“What motivated us was whether we can do it safely, give Nigerians employment, and do it at a cost which gives more revenue to the government and stakeholders.

“The cost of building, based on the volume we have in our reservoir, will be less than $5 per barrel, and they call that unit development cost, but when we start operations, we expect the unit operating cost to be less than $10 per barrel. That’s our objective.

“What government has always wanted is to make the cost of development less than $20. Here it will be less than $15 by the time we are done.”

Towards this, they set out to do this safely, using the whole Local Content Act to ensure that most of these things can be built in Nigeria, and how to generate as much revenue for government by ensuring production cost as low as possible.

He described the concept as “a small footprint,” adding: “Some others can contain about three or four times this size, but this platform can contain eight to 10 wells.”

On his part, the Chairman of Dorman Long, Dr. Timi Austin Peters, said the fabrication was 100 per cent local content, which showed capacity. He explained that in the absence of a local manufacturer, the company “imported flat sheets of steel, and all of it was rolled, designed, curved by Dorman Long.

He listed the benefits to include domestication of expenditure by spending the money locally, employing Nigerians, and giving the youth the opportunity to get training and also do similar thing in the future.

“We are domesticating expertise, skills; all the way we are making sure we are doing everything in-country. This platform is going to be producing oil and gas, about 20,000bpd. That’s a very significant contribution to the Nigerian treasury.”

Represented by the General Manager, NAPIMS Joint Venture, Mr. Zakariya Buduwara, Wunti noted that the NNPC Ltd relied heavily on the support and cooperation of its partners to achieve this, and will continue to support them.

“We are proud of the feats we have achieved with the First E&P JV – from the successful delivery of the Phase-1A scope of Anyala-Madu Field development project during the uncertainties of the Covid-19 pandemic, to sustaining offshore production operations in a safe and sustainable manner,” he said.

“We are committed to supporting the JV to yet again deliver remarkably on the Phase-1b. The Madu field development will raise the total JV production capacity to approximately 60,000 BOPD and facilitate the elimination of gas flaring.

“Today’s CSP load-out is indeed no mean feat. I would like to commend the management and staff of First E&P, our entire project team for the hard work they have invested into the project so far, and the contractors, Dorman Long, for their diligence and continuous support.”