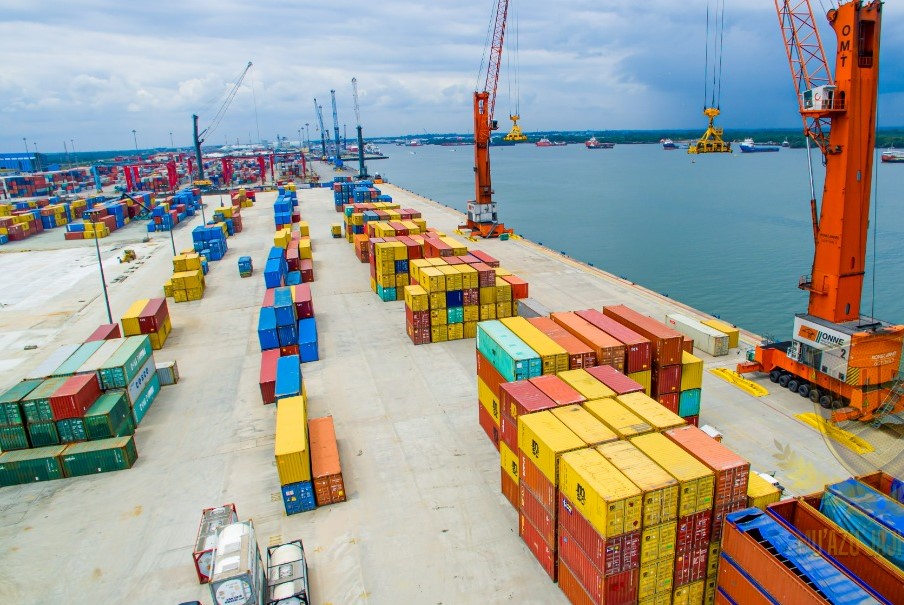 The Federal Government has reiterated its determination to reposition the Onne Port to maximise its capacity and huge export and import trades potentials.

Minister of Transportation, Mu’azu Jaji Sambo, who gave the assurance at Onne in Rivers State Thursday at the commencement of his three-day fact-finding tour, said that part of the reasons he was visiting was “to look into why the Rivers ports are not working.

“Whatever the challenges are, we will address them. I will discuss with stakeholders and we will come up with short term, medium term and long term plans on how to overcome those challenges and make the ports productive,” a statement from the Director, Press and Public Relations, Ministry of Transportation, Eric Ojiekwe, cited M’azu to say.

He further assured that the dilapidated access road to Onne Port would be rehabilitated, adding that he would liaise with the Minister of Works, Babatunde Fashola, to see how it could be fast-tracked with Sukuk IV.

However, he frowned at terminal operators who defraud the Federal Government by not complying with the payment of Practitioners Operating Fees, warning that it would no longer be tolerated.

Also, the Managing Director, Nigerian Ports Authority (NPA), Mohammed Bello Koko, said that government was serious about the need to increase traffic at the Eastern Ports so as to decongest the Lagos ports.

Meanwhile, the Managing Director of West Africa Container Terminal (WACT) Nigeria, Naved Zafa, told the minister: “As part of our terminal upgrade and expansion project, we have acquired sufficient cargo handling equipment at our terminal to improve the efficiency of the port.”

He disclosed that the Nigeria Customs Service (NCS) has just installed at the port complex a new scanning machine, which was acquired by the Federal Government.

According to him, the scanner will facilitate trade, ensure security and drastically reduce the importation of illicit goods by unscrupulous persons, while reducing vessel dwell time by promoting faster and easier treatment of cargoes.

Mu’azu was accompanied by the ministry’s Director, Finance and Accounts, Umaru Hassan, who represented the Permanent Secretary, NPA MD, Koko, and Managing Director, Nigerian Railway Corporation, Fidet Okhiria, among others.