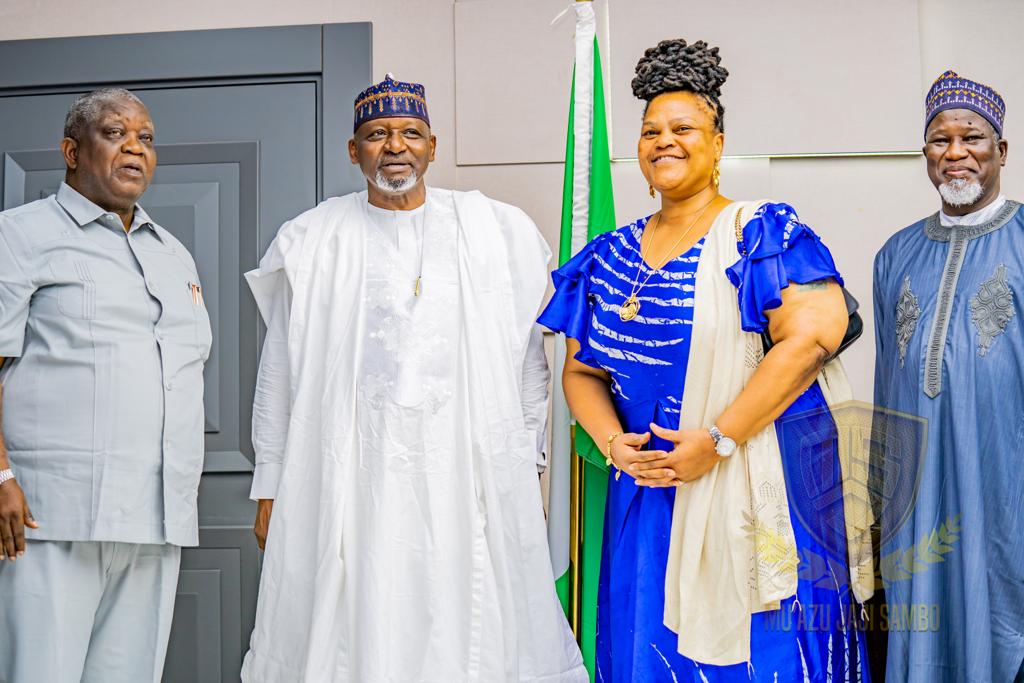 Towards greater service and revenue efficiency, the Federal Government will unbundle the Nigerian Railway Corporation (NRC) and let the private sector drive some aspects of it, the Minister of Transportation, Mu’azu Jaji Sambo, has said.

Sambo, who disclosed this in Abuja Thursday when members of the NRC Governing Board paid him a courtesy visit, described the private sector as “the engine of growth,” according to a statement from the ministry.

Therefore, “let someone else operate your lines efficiently. We cannot have an agency that is owner, regulator and operator at the same time.”

On resumption of rail services, the minister told the board that commercial operations will resume after security measures have been installed to forestall a reoccurrence of train attacks in the country, adding: “We are looking at how the rail lines can be safe by putting 24-hour surveillance and immediate response apparatus.”

He furthermore stated that the security measures will include short and long term plans, with the short term plans taking effect from November 2022.

Apart from the security measures, Sambo said he promised Nigerians that rail services would become operational only when the Abuja-Kaduna train kidnap victims have regained freedom and are reunited with their families.

“I’ve told Nigerians that I will not run the services until every captive is released,” he recalled. “We are lucky that today they are all released and reunited with their families. We are also lucky that all of them are back alive and were all given proper medical care.”

Meanwhile, Sambo urged the NNRC Board to ready itself by looking for alternative sources of cheaper and cleaner energy for the transport sector, as a national transportation policy that will articulate seamless transportation system for the country will soon be launched.

Earlier, the Chairman of NRC Board, Ibrahim Alhassan Musa, had informed the minister that the train services were being run at a loss, as the cost of diesel remained very high. He urged the minister to intervene as railway service, especially the Lagos-Ibadan, Warri-Itakpe and the Abuja-Kaduna lines, is one of the things the present administration prides itself with.