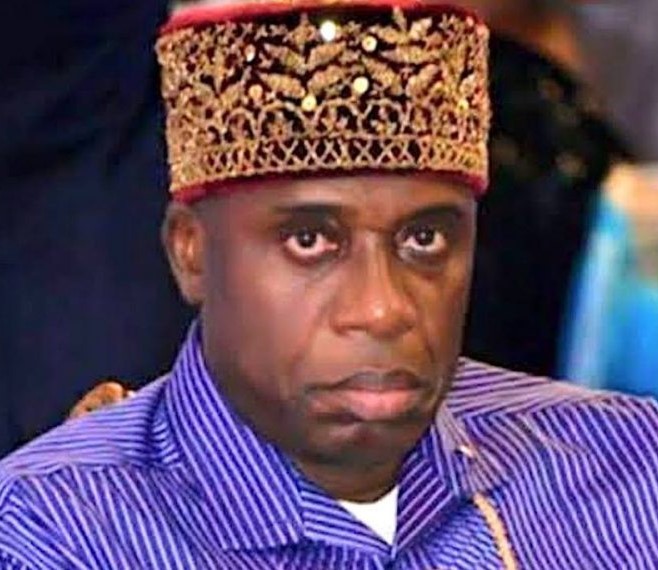 Consultations are on to properly relocate the about 5,000 inhabitants of the Ibeju-Lekki riverine community from the Lekki Free Trade Zone in order to give room for the needed expansion of the three-terminal Lekki Deep Seaport, the Minister of Transportation, Chibuike Amaechi, has disclosed.

Amaechi, who fielded questions from newsmen during President Muhammadu Buhari’s tour of the port Tuesday, stated: “We said we should expand and acquire more lands. There are about 5, 000 inhabitants along the side water there and we said preparations should be made to either relocate them or find a solution.

“I think relocation would be the best because if you do your environmental service, the implication is that you don’t just dislodge people from their natural environment, even though the law gives you the power to own the land, you must take into consideration those who leave around the area.

“I want to have a conversation with the governor of Lagos State on what happens, because we need to acquire all that land, which is about 1,000 hectares.”

Meanwhile, he explained that being a private port heavily automated, there will not be too many staff working at the Lekki Port as it is at Apapa and other ports, just as all goods coming into the country would not come to Lagos but to Warri, Port Harcourt and other ports.

Therefore, “what the government needs to do is either rehabilitate those ports or build new ones. I am convinced that we should commence work in Bonny Deep Seaport before we leave office.”

He further clarified that both Ibapa and Badagry deep seaports in Akwa Ibom and Lagos states respectively are private sector driven, Ibapa has got government approval while the approval for Badagry was being fast tracked.

“By the time we leave office, all those people who would have been granted approval are all private seaports. The only one that government will participate in its ownership is the Bonny Seaport,” he stated.