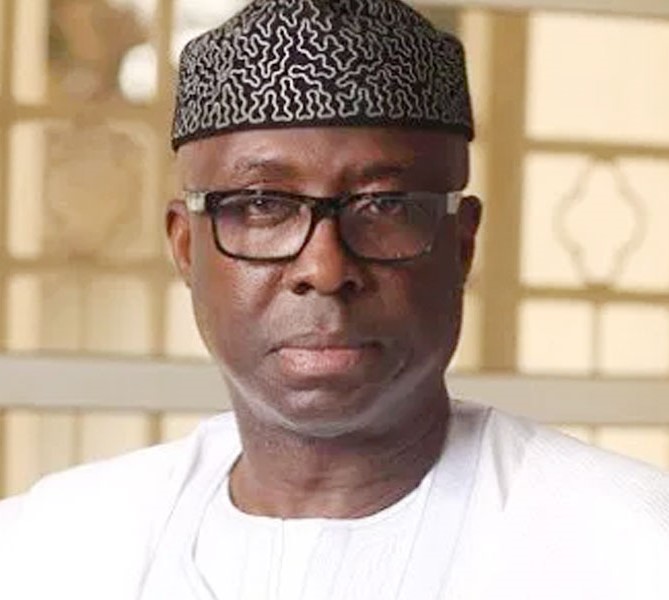 A N50 billion survival fund for Micro, Small and Medium Enterprises (MSME) and a N15 billion guaranteed uptake scheme to save 500,000 jobs are among the Federal Government’s oncoming stimulus packages for the Organised Private Sector of Nigeria (OPSN).

The Minister of Industry, Trade and Investment, Adeniyi Adebayo, who disclosed this during his virtual meeting with the OPSN, stated that 40 per cent of the funds under some of these interventions would be reserved for women-owned businesses. He assured that the ministry would work closely with the private sector as government pushes to reboot the economy.

He affirmed that the private sector has an important role to play in the bid to restart the economy and assured the OPSN of his readiness, and that of the ministry, to work closely with the private sector in this regard, according to a statement by the Director-General of NACCIMA, Ayoola Olukanmi.

The meeting also agreed that government would cooperate with the OPSN in the implementation of projects and programmes under the Economy Sustainability Plan, which was recently approved by National Executive Council.

Earlier, OPSN President, Saratu Iya Aliyu, had thanked the minister for the opportunity given the private sector to present its positions and requests, and called for closer ties between the OPSN and the ministry, especially as the country struggles to save and reboot the economy.

According to her, the present situation truly presents an opportunity to diversify the economy and make it more self-reliant, and steps must be taken towards that goal.

The meeting also agreed on a quarterly consultative forum between the OPSN and the minister as part of strategies to work closely in the implementation of appropriate policies across all sectors of the economy.