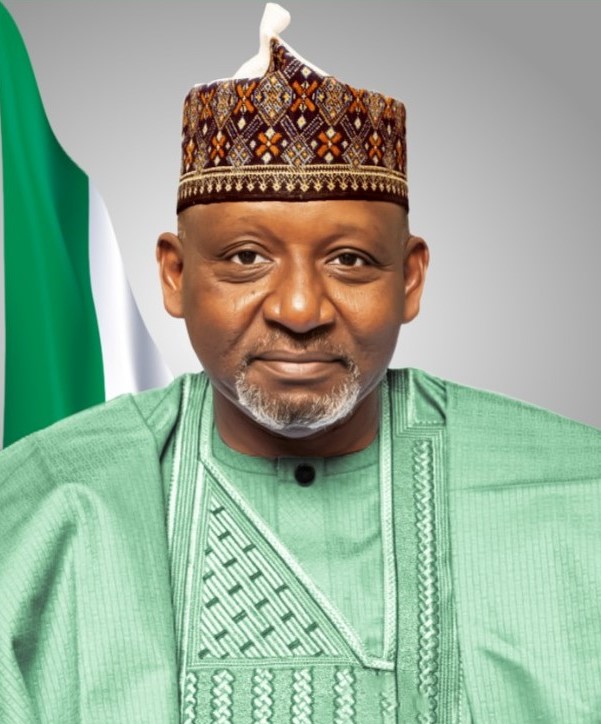 As efforts continue on the rescue of the 21 remaining kidnap victims of the March 2022 Kaduna-Abuja train hijack, the Federal Executive Council (FEC) has approved plans for surveillance facilities on the nation’s rail tracks to curb criminalities.

Minister of Transportation, Dr. Mu’azu Sambo, who addressed newsmen after the FEC meeting in Abuja on Wednesday, disclosed that the Federal Government also approved a cranes repairs contract of about N1.49 billion for the Nigerian Railway Corporation (NRC).

Sambo explained that the surveillance equipment is intended to ensure security on the rail lines, adding that train services on that route remains suspended, as resumption would be insensitive with the abducted passengers still in captivity.

He explained, however, that government was looking at the best options, including a public-private partnership (PPP) arrangement, for the surveillance facilities, adding that whatever options adopted would be extended to rail tracks nationwide.

“We are looking at so many options, we want to go for the best and sustainable one,” he said. “Don’t forget, ultimately, whatever we have as the template between Abuja and Kaduna that succeeds will also serve the thousands of kilometres of rail lines across the country.”

However, though Sambo said the government was mindful of the cost implication, he explained that there was no exact timeline for its execution because but assured that a report on definite progress would be available in about a month.

“If I give a timeline, I’ll be lying to you. It will be insensitive to restart the service if some families weep day and night over their family members still in the bush,” Sambo said.