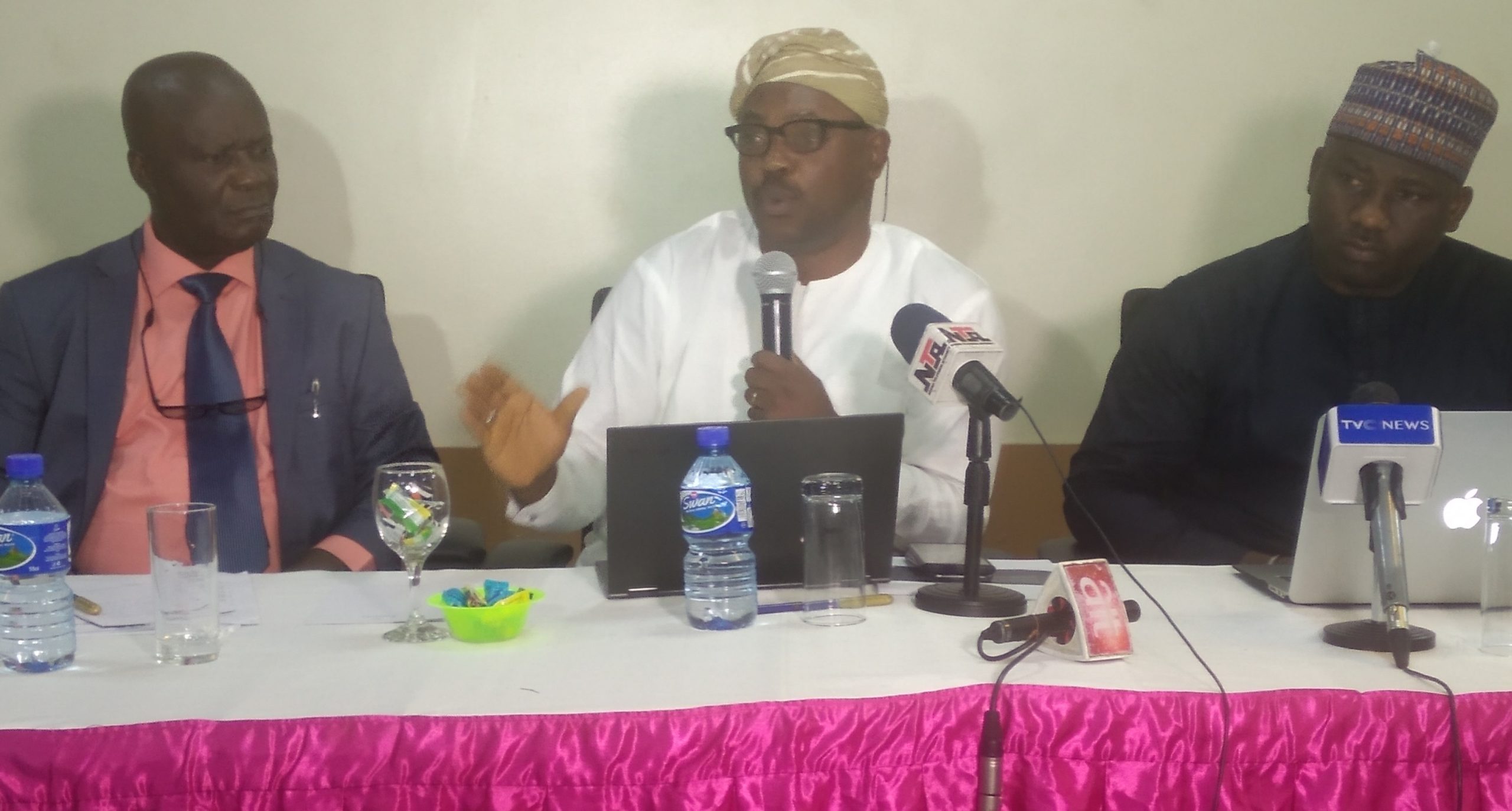 The Senate and port stakeholders have resolved to develop a common and efficient Standard Operating Procedure (SOP) that will facilitate, as well as stop the abuse in the process of shipping and clearing of charitable items at Nigerian ports.

This followed stakeholders’ submissions and contributions during a summit organised by the Office of the Deputy Senate President, in collaboration with the Nigerian Shippers’ Council (NSC) on the “Ease of Shipping and Clearing Charitable Items in Nigeria.”

In his address, Deputy President of the Senate, Ovie Omo-Agege, frowned at government’s challenges in classifying charitable items for the purposes of waivers, rebates, exemptions and other privileges, which often encumber the process of clearing those items from the ports and hamper their timely utilisation.

Omo-Agege, who was represented by his Special Adviser on Non-Governmental Organisation (NGO), Princess Modupe Ozolua, noted that confusion often arises between charitable and non-charitable items at the point of clearing, as they all go through the same processes.

Consequently, donors/receivers face undue loss of items and funds, as charitable items often “get entangled in high demurrage charges sometimes caused by the delay in clearing due to denial of import duty waivers by relevant government ministries/agencies, or late application for necessary documents by non-profit organisations, among others.”

Regretting that this has often led to some life-saving relief materials not getting to points of need, especially disease-ravaged areas and Internally Displaced Persons (IDPs) camps, he urged all relevant stakeholders to “comply with necessary application processes and ensure that charitable items always get to targeted beneficiaries.”

Similarly, the NSC Executive Secretary, Mr. Hassan Bello, stressed that charitable cargoes must have some protocol or SOPs to avoid undue delay, as most of them have expiry date.

He urged all parties to facilitate clearance of such cargo for Nigerians and other users of Nigerian ports for transit trade, while hoping that the quality of representation at the forum would yield quality information towards an enabling legislation by the National Assembly.

Meanwhile, the Nigeria Customs Service (NCS) Zonal Coordinator, Zone A, Mrs. Kaycee Ekekezie, has drawn attention to the abuse of import waivers on charitable items by both businessmen, NGOs and civil societies.

“Improper documentation has also been a major problem,” she said, insisting that “NGOs must get the required documents outlined by the Ministry of Finance before they approach the Customs. The NGOs and government agencies should all know what is expected of them at every level.”

Also, the Ministry of Humanitarian Affairs, Disaster Management and Social Development called for new and specialised laws to facilitate shipping and clearing of charitable items in Nigeria, and an end to the NGOs’ challenges of high demurrage or cargo abandonment.

Suggesting that non-customs processes be streamlined, and with better awareness, the Assistant Director, Humanitarian Affairs, Mr. Femi Alaka, noted that most of the over 17.5 million orphaned Nigerians depend on orphanages, which survive by charitable imports.