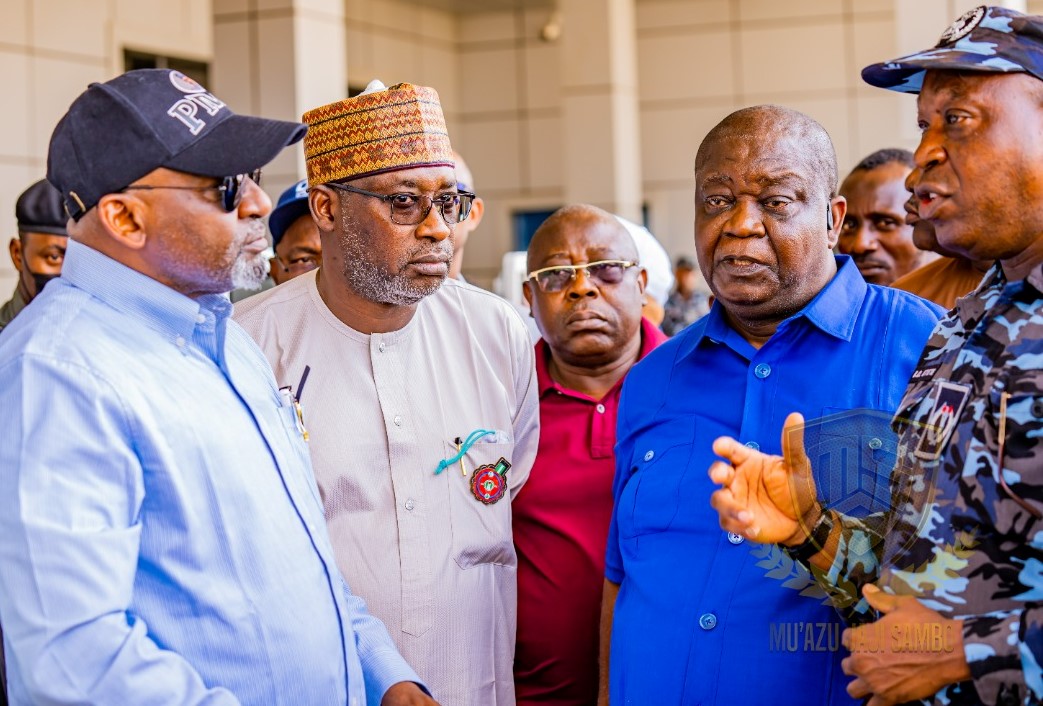 As part of security proofs for the Abuja-Kaduna rail services, and as well check ticket racketeering, the Federal Government has made the National Identification Number (NIN) compulsory for purchase of train tickets, the Minister of Transportation, Mu’azu Sambo, said.

Sambo spoke Sunday in Kaduna after a test trip to assess the level of preparedness for resumption of services, and the security and other measures in place to forestall subsequent attack on the Abuja-Kaduna corridor when services resume.

Expressing confidence that the security measures in place, including the intended passenger profiling, were adequate for the train service to commence, he explained that “if you are a minor, an adult will register for you, and an adult can only register for not more than four minors,” according to a statement by his media aide.

Also, to check racketeering and ensure return on investment, the minister disclosed that “the e-ticketing has already been contracted to a company called Secure ID.

Similarly, “we have introduced a new system before you buy a ticket. The purchase of a ticket requires you to provide a phone number and a national identification number in order to profile you, because that is the beginning of the security checks.

“At any point in time, when a train moves from one station to another, we know who and who are on board. If you don’t have a NIN, you are not going to board our train, it is as simple as that.

“There are sensitive equipment which we have deployed that I will not reveal. The other thing I can tell you is that for every journey, the train is monitored every second on the screen.

Moreover, “the train driver can see from a distance if there are any threats on the tracts; that will enable him match the break long before getting to the threat, and that is why I am telling you confidently.

“We are not going to tell you what we have done. It is a security matter and I have no apologies for that. However, we’ll be monitoring it on a daily basis and improve on wherever we find some snags.”

To allow passengers get acquainted with the new boarding protocol, however, resumption of business along the corridor has been shifted for about a week.

He explained further: “Now, we want to give sufficient time for Nigerian public to listen to these two requirements, to assimilate this new system. Definitely between 3, 4, 5 days, certainly not more than a week.”

Guaranteeing a smooth and secure train ride, Sambo said the trains will not travel at nights for now, just as the fares would be reviewed, but government “will consider the masses in the review of the train fare.”