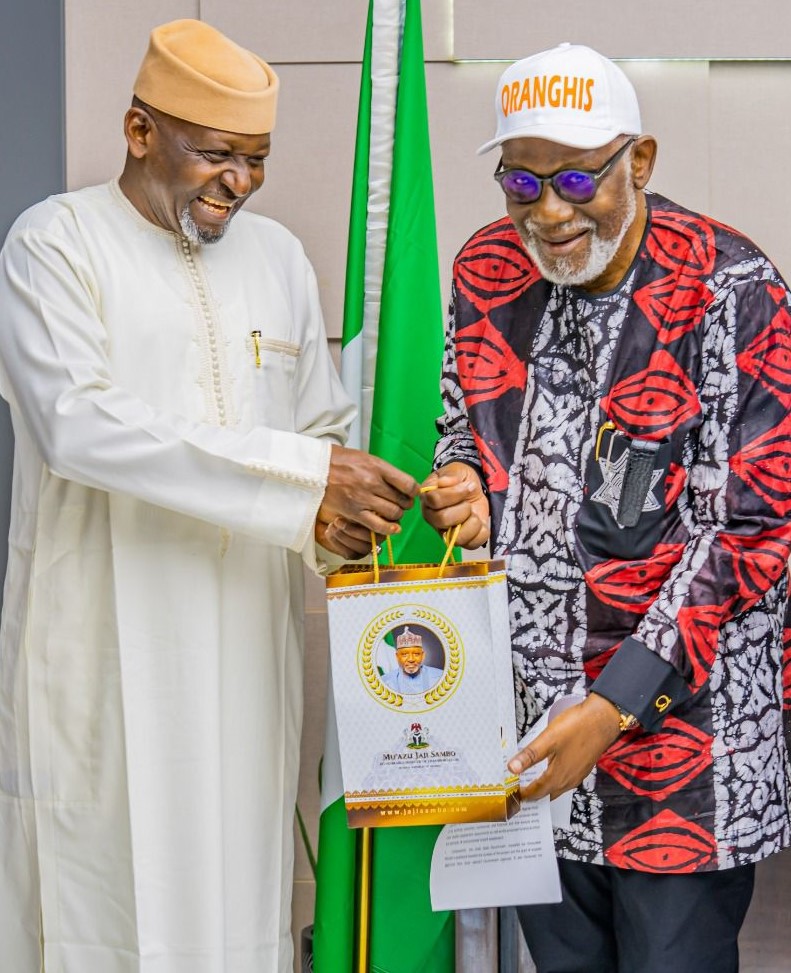 The Ondo State Government has moved closer to actualising its deep seaport dream as the Federal Government assures that it will soon make a Port Declaration of the proposed project to enable other processes begin.

Giving this assurance when he received Governor Rotimi Akeredolu in his office, the Minister of Transportation, Mu’azu Jaji Sambo, commended the state for its steps so far in preparing for the port declaration.

After listening to a technical presentation by the state government’s consultants, Sambo assured that the federal government will readily make the declaration, pursuant to Section 30 of the Ports Act, once all the prerequisites established by the extant laws are met.

“We want to see this port come to life before the end of this administration,” he said, stating that an additional deep seaport will do a lot of good to the federal government’s blue economy policy.

Sambo dismissed concerns over many seaport projects in the country, stating that is a positive thing, as the presence of the Atlantic Ocean and Rivers Niger and Benue puts the country on a better pedestal to harness, explore and export its rich minerals to other countries.

He stressed that has only two deep seaports presently, while all others, including Apapa and Tin-Can, are river ports, adding that the development of a deep seaport in Ondo is a welcome development to the country at large.

Earlier, Governor Akeredolu said their visit was to acquaint the ministry with the state government’s vision on the development of a deep seaport in the Ilaje area of the state in line with the federal government’s Public Private Partnership module.

According to him, the port will bring enormous socio-economic benefits to the state and federal government, as well as the host-communities, adding that Dubai Port and China Habour are among the many international partners who have signified interest in developing the port.

Also, the Minister of State for Transportation, Mr. Ademola Adegoroye, who stated that the Ondo State Government has made a compelling case for the port, thanked Sambo for his support.

He described the minister as a seasoned technocrat, having served across boards of the Nigerian Ports Authority (NPA) and the National Inland Waterways Authority (NIWA), and does not need others’ conviction on the importance of the port project.

He further assured the governor that the ministry will prioritise the project, as himself had earlier stated his desire to see the port come alive before the end of tenure as minister.