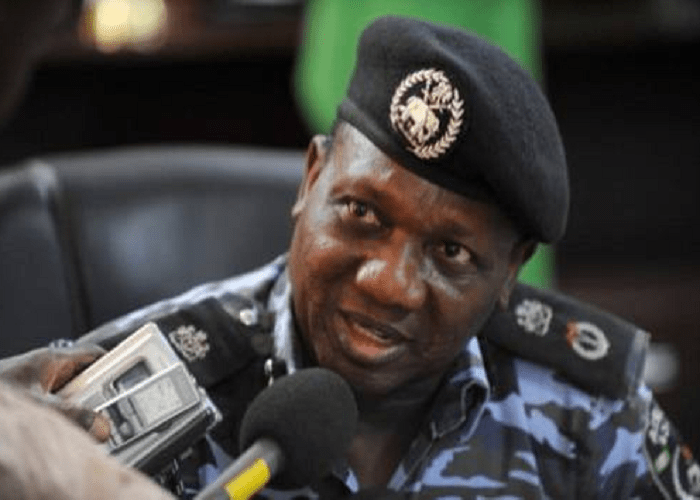 The family of late Alhaji Abdullahi Umar of Sabon Birni of Sokoto State has petitioned the Inspector General of Police (IGP) over alleged release of a suspect, 18-year old Gazali Dahiru, in a murder case.

Head of the family, Abubakar Danladi, in a statement by the family’s solicitors, Fara’s Law Chambers, alleged that Mustapha Ibrahim Ajiya, Bala Naila and Bala Abdulhamid, who were named by the suspected murderer, Gazali Dahiru were released by the police without allowing justice to take its course.

According to the statement: “In the midnight of June 29, 2018, one Gazali Dahiru broke into the house of late Alhaji Abdullahi Umar with a lethal weapon and stabbed him to death. Luckily, while he was perpetrating the act, one of the wives of the deceased, who was was awake identified him. Thereafter, the incident was reported to Military officers on patrol.”

Danladi stated that the officers arrested the suspect, who allegedly “confessed that he was responsible for the killing  and was handed over to the Sabon Birni Divisional Police.

The statement added that  the suspected accomplices were invited by the CID and detained by the Police but released after a few days.

“Few days after their arrest, the accomplices were allegedly released by the Police, despite the overwhelming evidence against them. The sudden release of the suspected accomplices is a calculated attempt to compromise investigation. So far, the family members have lost confidence in the manner in which the investigation is being conducted,” Danladi stated.

While arguing that the release of alleged accomplices in the was a litmus test that would put the reputation and integrity of the Nigeria Police at stake, Danladi called for a thorough, objective and fair investigation which would unravel what happened in the case.

The family of the deceased said they relied on the Police to do justice and investigate the matter without compromise, the Police being the last hope of all victims of crimes.

Contacted by Sunday Tribune on the allegations, the petition, the Police Public Relations Officer (PPRO) of the Command, DSP Cordelia Nwawe said nobody could teach the Police their job.

“It is the duty of the Police to investigate. No one teaches us our job. The main suspect, Gazali Dahiru, who had given the Police useful information is in our custody. In the cause of our investigation, several arrests were made, and some were released after a thorough investigation.

“If the Police felt those released would jeopardise our investigation, we would not release them on bail. Since investigation is still ongoing, if it reveals that they are involved, we will get them,” she said.