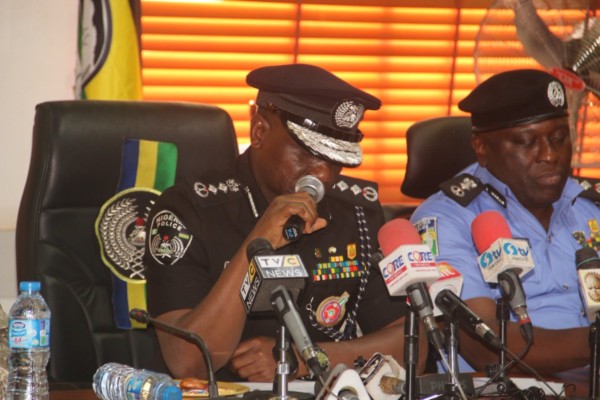 December last year, Nigerians started voicing out for the Special Anti-Robbery Squad (SARS) to be scrapped. Several social media users, female and male, shared stories detailing abuse they experienced at the hands of SARS officers. More damning than the stories was the evidence people had: bank transfer statements, videos. Despite the Nigeria Police Force’s efforts to reform the squad, it seems absolutely no change happened, and people are still being harassed. People have again began sharing their stories, detailing how they were extorted by SARS officers. Even celebrities have shared their personal experiences, from Praiz who was accosted when he was riding in an Uber, to Reekado Banks when he was around friends. There was Cool FM’s Do2dtun, producer Sarz, Dr Sid because of his hair, singer Jhybo because of his cover art on his phone, and even Ruggedman at Jaywon‘s birthday party. Yomi Shogunle, the head of the Police Public Complaint Rapid Response Unit, has described the movement as a “scam.”
Post Views: 800