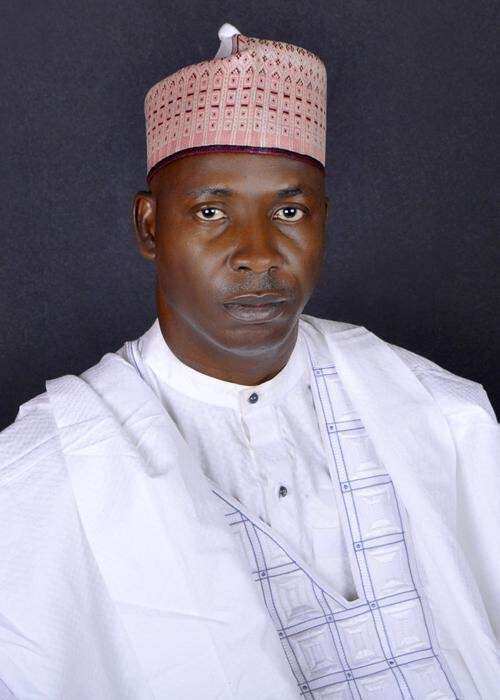 More than anything else, lapses and procedural failures on the part of the distributor, Netflix, and the producers to employ the Federal Government’s might in the high-level lobbying required at that stage contributed immensely to the disqualification of the Nigerian film, Lionheart, from the Academy Awards.

Disclosing this during a courtesy call by members of the Culture, Arts, Tourism and Entertainment Writers Association, Abuja (CATEWAA), the Executive Secretary, National Film and Video Censors Board (NFVCB), Adedayo Thomas, regretted that Netflix, which acquired the film’s worldwide distribution rights, did not seek government’s support prior to the misfortune.

Nigeria’s first ever submission at the Academy Awards, the film by Genevieve Nnaji premiered at the 2018 Toronto International Film Festival and paraded such other highly celebrated Nollywood stars as Pete Edochie and Nkem Owoh, with Nnaji as co-writer with Chinny Onwugbenu.

According to Thomas, “life and development are about politics and lobbying. Whatever reasons they must have had to drop Lionheart could be justified because there are openings to disqualify any film, not just Lionheart.

“Lionheart was acquired by Netflix. Have you done your research to know how many films Netflix presented? If you have two, three films and are going for a competition, if you cannot afford to give the films the necessary tuning, then you are likely to fail.

“Festivals and awards of such level involve lobbying. Positions in high places around the world are not only about brilliance, or the quality, because before you can get to that stage, you would have been a candidate designated A+, but out of all the candidates with A+, there has to be one, and that is where lobbying takes place.

“I think Netflix has not done justice to Lionheart. There was not enough lobbying. On the other part, we must be proud of our home. Netflix has over 70 per cent films censored in Nigeria. Did Lionheart pass through the necessary procedure before it went to Canada?

“No, it was premiered in Canada without censorship, without classification. You don’t insult your government or country. And it was only celebrated by Netflix. When they came back to the country, we said ‘this is bad, but it is still our own product. So, we had to classify and censor it. But this is wrong.

“In the process of selection and things like that, we were not informed. We could have even been able to put it on the table, or get the government involved; even the Ambassador to the United States, or several other diplomats that can lobby for us.

“The fault is from different angles, but you cannot fault whoever sits as a jury and you bring yourself to that platform, and they say ‘no, this is not what we are looking for.’ It’s very painful, but we must learn the politics of lobbying. It was not well prepared.”

Meanwhile, from the 24 of this month, NFVCB will begin seizing and burning all uncensored, unclassified, pornographic and foreign Digital Versatile Discs (DVDs) to protect the local market and create an enabling environment for local producers, actors and actresses, Thomas said.

He noted that many Nigerian actors have died due to unclassified, uncensored, pirated works and foreign films, adding that all foreign films, except the ones in the cinemas in Nigeria are illegal, and so the board will begin burning of the seized items.

“We are not saying we will ban foreign films. Foreign films that meet our standards must have intellectual property rights of the owners, and be presented to us for confirmation before they can be on sale, but no DVD comes to this place to be censored, yet they are all here,” he explained.

“All those foreign films are giving our domestic product a terrible platform; they can’t go the way they are supposed to. Without those DVDs we will be able to do a lot.”

He further noted the growth of the industry, stating that only box office (a total of 52 cinemas with 153 screens) generated N4.4 billion between January and August 2019, out of which amount domestic film generated well over 60 per cent.

“To enhance the (Ease of Doing Business) policy, we have to create an enabling environment for local producers, actors and actresses and embark on the seizure of all foreign DVD films because they are not approved; they entered the country illegally,” he said.

Earlier, CATEWAA Chairperson, Dr. Bridget Onochie, had acknowledged the huge contributions of the nation’s film industry to the economy and urged the board’s collaboration with the media to promote the industry and project efforts at ensuring effective regulation of both artistic content and packaging of Nigerian films.