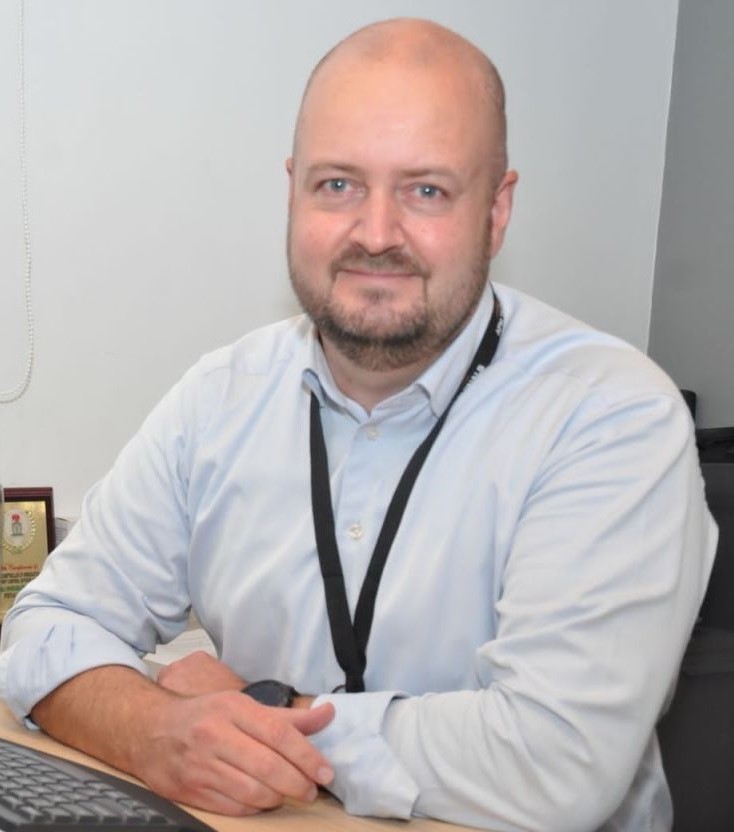 Factors beyond the terminal operators, including disharmony in cargo clearance and release processes among the regulatory agencies, and the rising exchange rate of the naira to the United States (U.S.) dollar, are responsible for a longer container dwell time at the terminal, APM Terminals Apapa has said.

Disclosing this over the weekend, the Terminal Manager, Steen Knudsen, stated that the company handled a little over 8.1 million twenty equivalent units (TEUs) of containers in the past 15 years, with the growth rate increasing yearly over the past five years by an average of 23 per cent.

“Over the last years, we have managed to grow the business extensively – by 23 per cent per annum on average. We are continuously making our terminal operations more efficient.”

However, he noted that in spite of the compelling need to reduce container dwell time at the terminal, several factors – most of them beyond the control of a terminal operator – enable consignees to keep their containers at the terminal for a long period.

“As a terminal, we are interested in ensuring that dwell time remains as low as possible,” he said. “However, there are processes in place that we are not in direct control of.

“These include customs clearing and related processes of other government agencies such as the National Drug Law Enforcement Agency (NDLEA), Standards Organisation of Nigeria (SON), National Agency for Food and Drugs Administration and Control (NAFDAC) and so on.

“These agencies have to approve the movement of cargo out of the port. The more in harmony this process can work, the faster the cargo can move through the terminal and hence reduce cost for the importers.”

“Another very relevant factor at the moment in terms of cargo flow is the foreign exchange rate to the U.S. dollar, which is starting to hurt the Nigerian importers, and cargo seems to be slowing down simply because warehouses are getting full. Hence it is more likely that the container will stand in the seaport for a longer time.”

Nevertheless, Knudsen stressed that the company’s strategy is to be the preferred logistics gateway into the Nigerian economy, and in doing so provide world-class services.

According to him, “world-class services mean the shipping lines that come in get a consistent and cost-efficient product – that we handle their vessels fast, hence translating into a reduced cost of import and export in the market.

“For the Nigerian importers and exporters, it would mean that our efficiency on the waterfront allows us to be also cost-efficient in terms of facilitating their trade back into the market.

“Another element of strategy is continuously building and strengthening our operations in Nigeria. APM Terminals is a global company, and as such we bring in international practices and best standards when it comes to facilitating the international flow and international trade into the market.

“It is also important for the terminal to continuously focus on customer-centricity and creating a consistent and safe environment for our employees.

“Customer-centricity is not just about shipping lines but also internal customers, to ensure that all the processes are consistent and efficient for facilitating their trades.

“For our employees, it means we are the preferred employer; that we continuously offer the best facilities and safe operations so that they have long-term employment with us, can develop themselves and go home safely at the end of the day.”