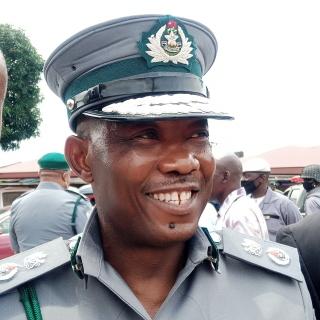 In the ongoing promotion and reshuffling of the Nigeria Customs Service (NCS) top hierarchy, the agency’s anti-smuggling czar, Compt. Dera Nnadi, alongside some hardworking officers have been handed headship of new area commands.

Also, Compt. Auwal Mohammed, who was until now at the Port Harcourt Area 2 Command, has been redeployed to the Apapa Area Command to replace Compt. Yusuf Ibrahim Malanta, who earlier this month signed off with the highest revenue collection yet by any command across the federation.