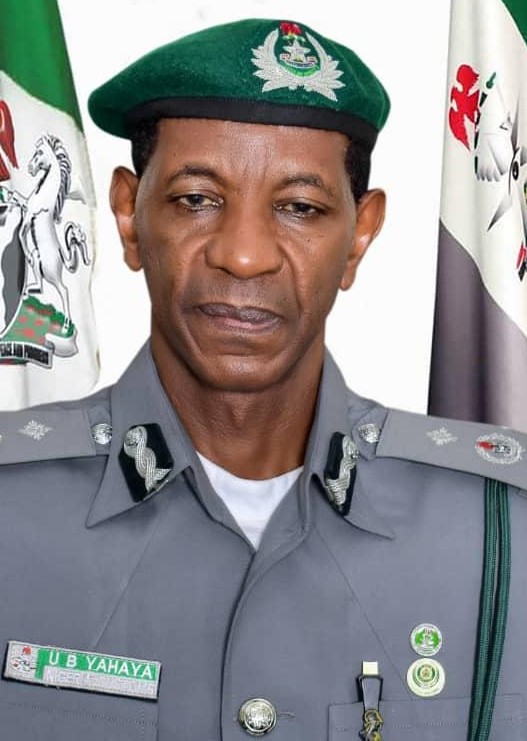 The Federal Operations Unit (FOU) Zone ‘A’ of the Nigeria Customs Service (NCS) said it intercepted various contraband items worth about N67.4 million within the past week, following credible intelligence.

The seizures, which included 2,065×25-litre kegs of vegetable oil, 1,185x50kg bags of foreign parboiled rice and 1,500×25-litre kegs of diesel were intercepted between January 7 and 14, 2020 along different unapproved routes within the command.

According to him, Yahaya unveiled to them his mandate to block all revenue leakages, intensify anti-smuggling operations at the various entry points in the South West zone, and promote trade facilitation.

Yahaya further warned smugglers of the dangers ahead, including continued loss of assets and resources, if they remained in illegitimate trade.

Meanwhile, Yahaya’s redeployment was said to be a part of the Comptroller-General’s strategies to reposition the NCS for greater efficiency and effectiveness, especially in the areas of revenue generation, trade facilitation and combating of smuggling.

An enforcement officer, Yahaya was the Coordinator of the CGC Strike Force, Zone A before he took over from Comptroller Aliyu Mohammed on January 7, 2020 as Ag Controller, FOU ‘A’, having also been the Ag Sector 4 Commander of Border Drill Operation, Ex-Swift Response.