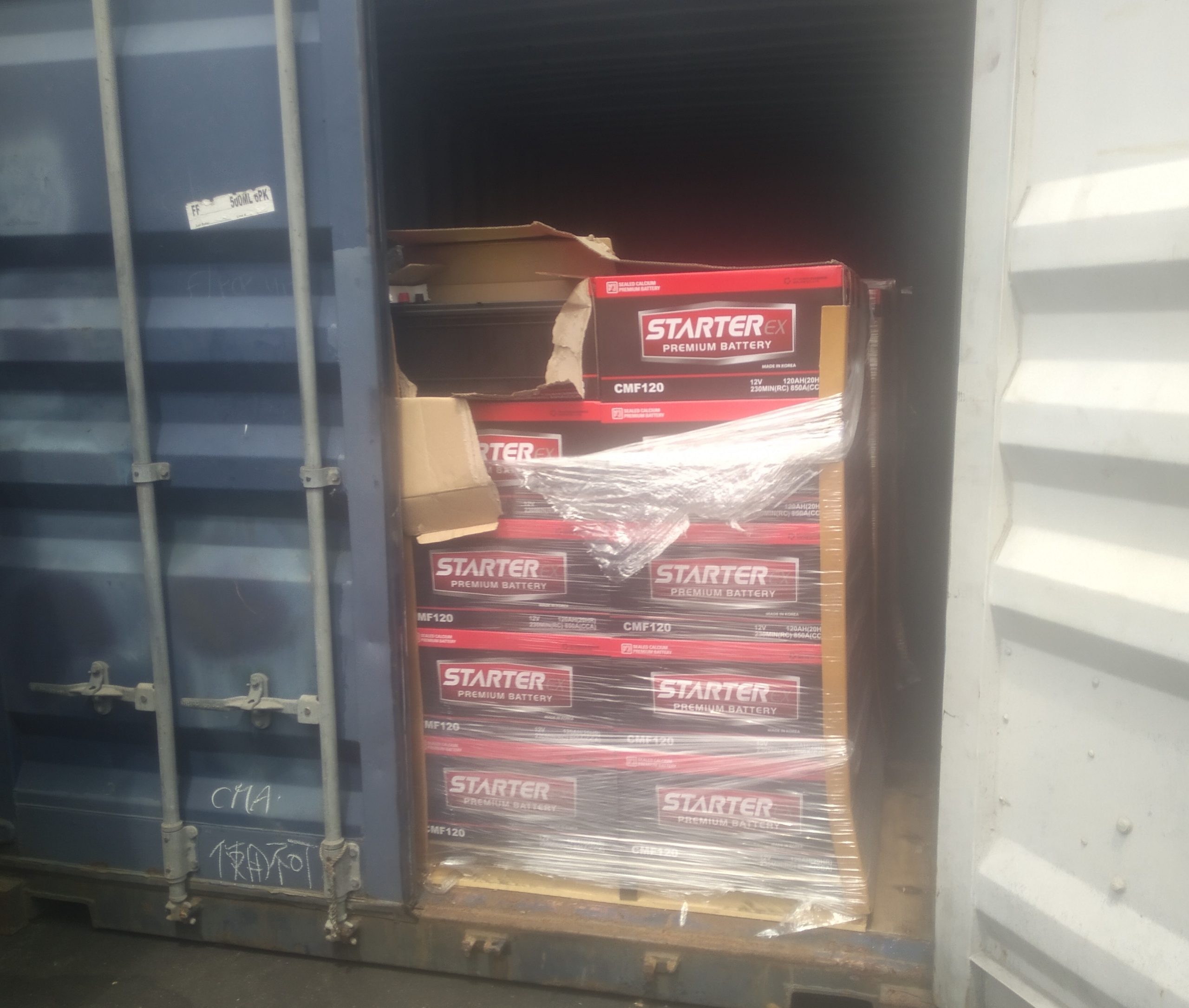 The Tin Can Island Port (TCIP) Area Command of the Nigeria Customs Service (NCS) said it facilitated export trade amounting to 138, 246.50 metric tons, with Free On Board (FOB) value of N100.4 billion, in the first half of 2022 – January to June.

Addressing newsmen in Lagos over the weekend, the Customs Area Controller, Compt. Olakunle Oloyede, disclosed that the total revenue collected for the period was N274.3 billion.

The export figure represents 73 per cent increase over the 100,500 metric tons and 60 per cent over the N66.3 billion respectively recorded in the same fiscal period of 2021.

“We commend the management of the Nigerian Ports Authority (NPA) for its seamless collaboration with the command in facilitating the clearance process of export-related cargo at the Tin Can Island Port Command.”

Oloyede further disclosed that with improved measures to block trade sabotage, the command arrested four clearing agents who allegedly forged his signature to clear imported used vehicles at the command.

This followed the tightening of the procedure for clearance of accidented and non-standard vehicles under the VIN Valuation regime, which requires his signature in order to abort revenue leakage.

According to him, “the signature aspect of the clearance procedure has not been automated. These unscrupulous agents, four in number, attempted to clear some imported vehicles out of the port with my signature forged.”

The N274.3 billion generated was 27.5 per cent higher than the N229.3 recorded for the same period of 2021, while the Duty Paid Value (DPV) of N1.3 billion was recorded from seizures over trade infractions for the period under review.

On the VIN Valuation scheme, Oloyede explained: “At the command level, we faced challenges at the early stages of deployment due to the degree of understanding of the process, especially on the part of the stakeholders.

“Nevertheless, we have been able to overcome them as we put into force Article 2 of the Trade Facilitation Agreement through continuous engagement and consultation with the relevant stakeholders, which led to updates and upgrades of the service to address some of these challenges.

“We have also strengthened the risk management structure to mitigate the consistent attempts by some non-compliant agents to abuse the process through acts of commercial fraud as falsification of documents and forgery of signatures.”