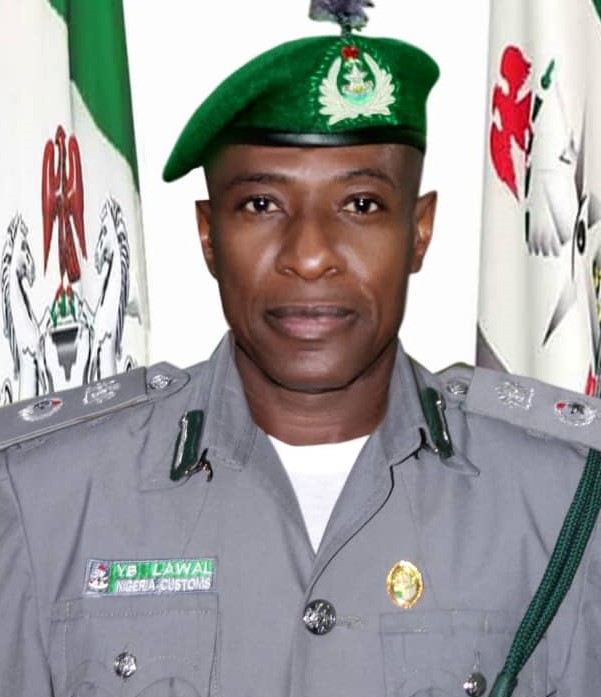 Sequel to their enhanced anti-smuggling operations, the Federal Operations Unit (FOU) Zone ‘C’ of the Nigeria Customs Service (NCS) said it arrested five suspects in connection with the smuggled contraband items, including tramadol, from April to June, 2021.

Deploring the spate of smuggling in the country, Compt. Yusuf Lawal stated in Owerri that though the global phenomenon cannot be completely eradicated, all stakeholders should join hands to reduce it to the barest minimum, according to a statement from the Command Public Relations Officer, Jerome Attah.

He commended the resilience and doggedness of his officers and men, which yielded the result, stating that the negative consequences of tramadol could be far-reaching if it gets into wrong hands, especially at this trying moment in Nigeria.

Lawal also attributed the interceptions to the NCS management’s logistics support, and partnership from the media in sensitising and educating the general public on the evils of smuggling to the nation’s economy, which has led to a drastic reduction of smuggling within the Owerri zone.

Thanking the Nigerian Army, Police and DSS, among other sister-agencies, for the “necessary operational support,” he called for the sustenance of such relationship for better performance in the remaining part of the year.

To the officers and men of the unit, he urged continued diligence and professionalism in their statutory responsibilities, especially by sustaining the anti-smuggling operations and blocking all revenue leakages, irrespective of whatever method of concealment the smugglers might come up with.