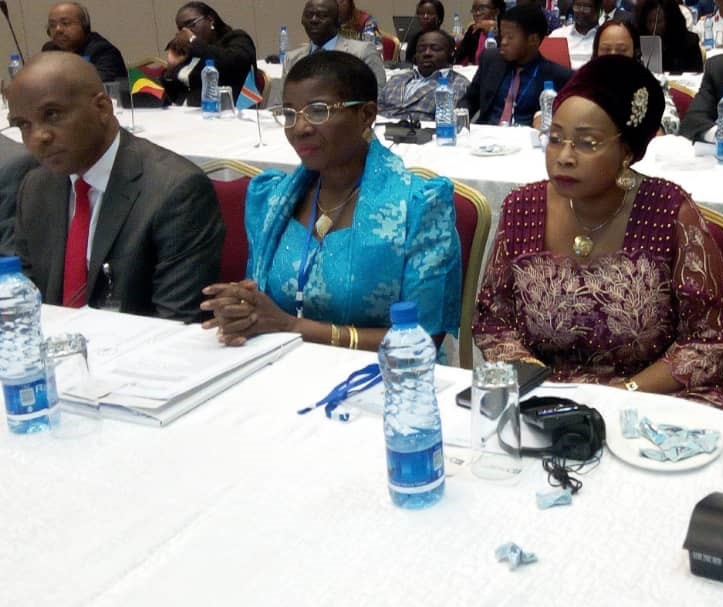 In view of the continent’s increasing population and the dwindling hydrocarbon revenue, the Gulf of Guinea Commission (GOG) has stated the need for member-states to properly harness, develop, grow and control the region’s marine resources for both food security and economic growth.

In her address at the second GOG Conference on Monday in Lagos, the Executive Secretary, Amb. Florentina Adenike Ukonga, urged collaboration between concerned countries and their maritime administrators to develop both “artisanal fishing for maintaining self and family, and commercial fishing for other goods and services that may be needed.”

To achieve this, Ukonga, speaking on the theme, “The Blue Economy in the Interest of Food Security in the Gulf of Guinea Region,” stressed that the blue economy could be properly harnessed, developed, grown and controlled “to the level that no importation of frozen marine living resources from outside the region will be necessary.”

Citing the World Bank, she regretted that global illegal, unreported and unregulated fishing is estimated at 11-26 million tonnes of fish ($10-22 billion) annually, with West Africa alone accounting for $2 billion.

According to her, this is because while other countries and regions are already reaping the returns from the blue economy, the region’s “coastal sector remains largely underdeveloped and poorly governed, which has enabled other forces from outside the continent to benefit more from it.”

Ukonga noted that with about 71 per cent of the earth covered by water, “there is no food security without a sustainable ocean,” and with increasing pressure on the region’s seas and oceans from within and outside, collective efforts are required to deal with these pressures, as no state can effectively and prudently manage its maritime domain.

Peterside, who was represented by the NIMASA Executive Director, Finance and Administration, Mr. Bashir Jamo, stated that as the commission’s first segment of the seminar on blue economy in Nigeria, the conference would expose what constitutes the concept, its potentials as a goldmine, constraints and the way forward.

He urged African nations to look inwards, research and tap the enormous resources in its coastlines, adding that though many countries in the continent had recently started exploiting hydrocarbon resources, the fortunes therein were already being hampered by competition and the recent developments in technology.