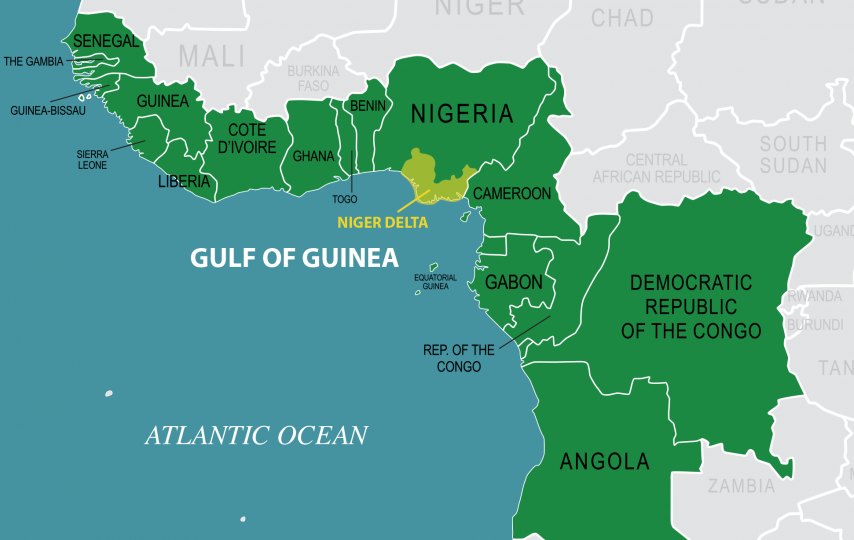 Piracy and other criminalities have continued to plague the Gulf of Guinea (GoG) region, with increasing economic consequences, in spite of past and ongoing efforts to arrest the trend. themetrofile.com.ng looks at some issues of concern as ahead the Global Maritime Security Conference (GMSC) to be hosted by the Nigerian […] 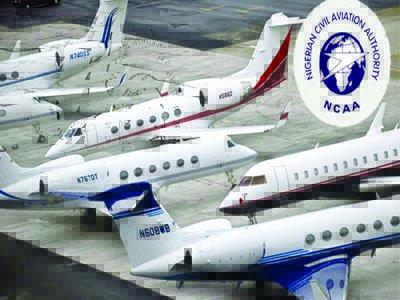 THE Nigerian Civil Aviation Authority (NCAA) has advised airlines to be realistic in their flights’ planning and schedules to reduce cases of delays and cancellations plaguing their operations. Mr Sam Adurogboye, the General Manager, Public Relations of NCAA, said that this was part of the resolutions reached at the recent […] 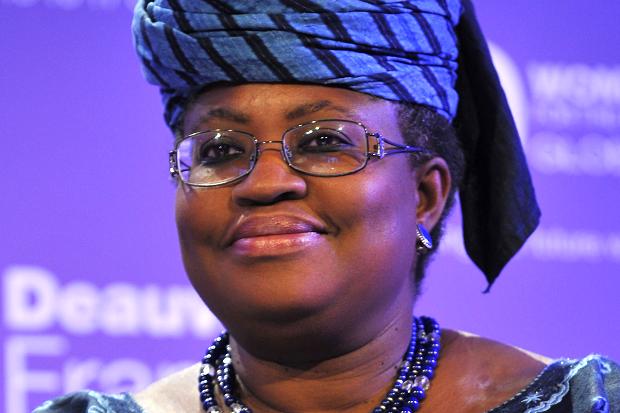 Ibrahim Dankwambo, Governor of Gombe state has congratulated Nigeria’s former Minister of Finance and Coordinating Minister for the Economy, Ngozi Okonjo-Iweala, following her appointment into Twitter’s board. The former Minister was on Thursday appointed to Twitter’s Board of Directors (the “Board”) as a new independent director, effective immediately. Omid Kordestani, […] 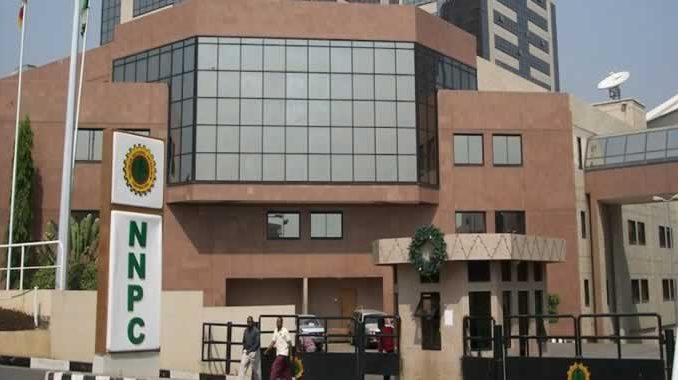 By Gbolagade Sode The Presidency’s denial that no $25billion Nigerian National Petroleum Corporation (NNPC) was ever awarded, not to talk of being signed, is a proof that the corporation, and the ministry of petroleum are not on the same page. Beyond that, it is now evident that both are working […]