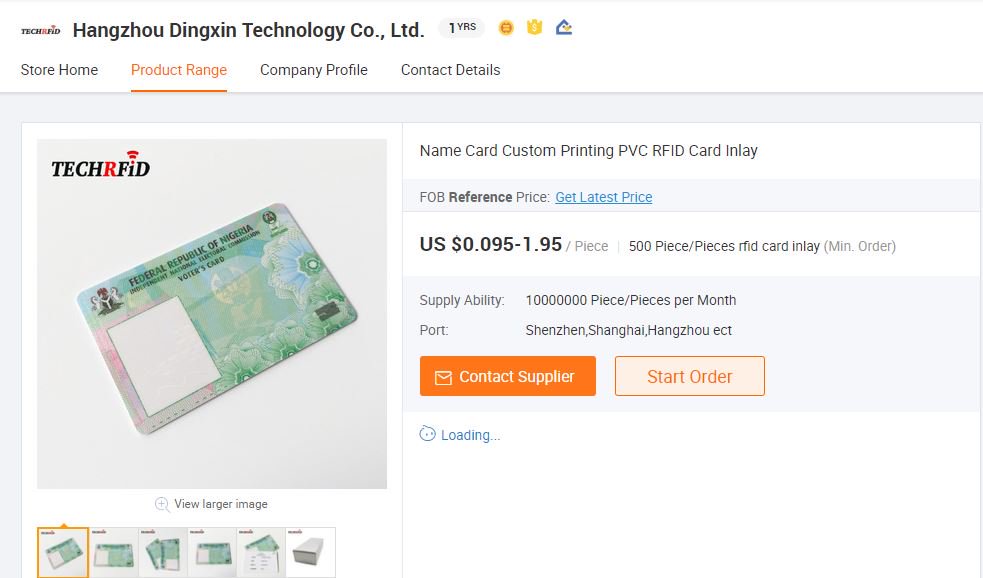 The Independent National Electoral Commission (INEC) says it has “received reports of attempts to clone Permanent Voter Cards (PVCs) and sell them online”, ahead of the 2019 general election. In a statement released on Sunday by Oluwole Osaze Uzzi, its Director, Voter Education and Publicity, INEC said: “We wish to assure the public that the Commission had anticipated these and proactively taken measures to preserve and further secure our electoral materials. “Several security features and secret source codes are contained in the Smart Card Readers, which enable them to read only PVCs duly issued by the Commission. The advertisement shows photographs of blank cards, which have not been personalised and which do not contain any details. “This notwithstanding, the Commission wishes to state that it takes these reports seriously and will engage the government and security agencies as well as the promoters of the platform in order to get to the root of it and take all necessary action to take down the advertisement forthwith. “In addition to the existing features, the Commission is already working to further secure the PVCs and the Smart Card Readers and will continue to protect them from unauthorized and malicious access. It is for this reason that, beginning from next week, we are commencing the systematic hardware and software upgrade of all the Smart Card Readers nationwide. It is worthy of note that this enhancement had already been successfully done in Ekiti and Osun, preparatory to the upcoming Governorship elections in both States.” INEC reassured the public that its systems are “robust”, and that it would “continue to fortify them ahead of the 2019 general elections”.
Post Views: 815