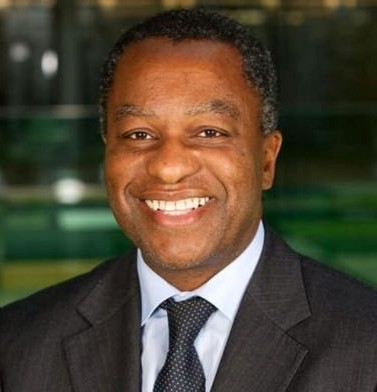 A source close to the family confirmed that Oke passed away Wednesday morning following coronavirus complications.

The second-term council chairman and member of the ruling All Progressives Congress (APC) was said to have recovered from his illness but suffered a relapse not long afterwards.

On a positive note, however, the Minister of Foreign Affairs, Mr. Geoffery Onyeama, has tested negative to the infection.

Announcing his recovery from the disease on twitter Wednesday morning, Onyeama said he spent three weeks in isolation after he discovered he had contracted the virus on July 18.

“By the very special grace of God, my latest #COVID-19 test result came back NEGATIVE after three weeks isolation,” he stated.

“I am eternally grateful to my family, the C-in-C and VP, the medical team, relations, friends, colleagues, religious leaders and numerous well-wishers, who through their care, prayers, fasting, messages of support and encouragement never let me walk alone.”

A member of the Presidential Task Force (PTF) on Covid-19, Onyeama was the first minister in the President Muhammadu Buhari administration to contract the disease.

Other top government officials who had contracted the virus included the late and former Chief of Staff to Buhari, Abba Kyari, Kaduna State Governor, Nasir el-Rufai, and his Ondo and Abia states counterparts, Rotimi Akeredolu and Okezie Ikpeazu respectively.

According to the Nigeria Centre for Disease Control (NCDC), the nation has recorded 47,290 confirmed Covid-19 cases, 33,609 of which have been discharged, while 956 died.