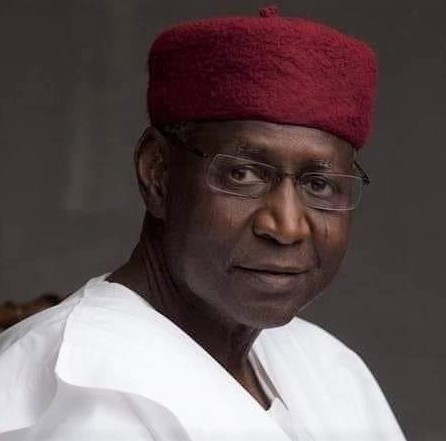 Mallam Abba Kyari, the Chief of Staff to President Muhammadu Buhari, is dead.

Kyari, who fell to the Coronavirus (Covid-19) pandemic, was said to have died on Friday, according to a brief statement early Saturday morning by the Presidential Spokesperson, Femi Adesina.

He twitted @FemAdesina: “Chief of Staff to the President, Mallam Abba Kyari, passes on. May God rest his soul. Amen. Funeral arrangements to be announced soon.

Until his death, the Borno State-born Kanuri was the key figure in the Buhari administration. So influential was he that Buhari, at the inception of his second tenure, directed all cabinet members to route all requests to him through Kyari’s office, by which reality he became the president’s sole gatekeeper and watchdog.

Given the weird power-play at Aso Rock in the life of the incumbent Federal Government, especially with the president’s health concerns and age, he was highly regarded as the de facto head of government.