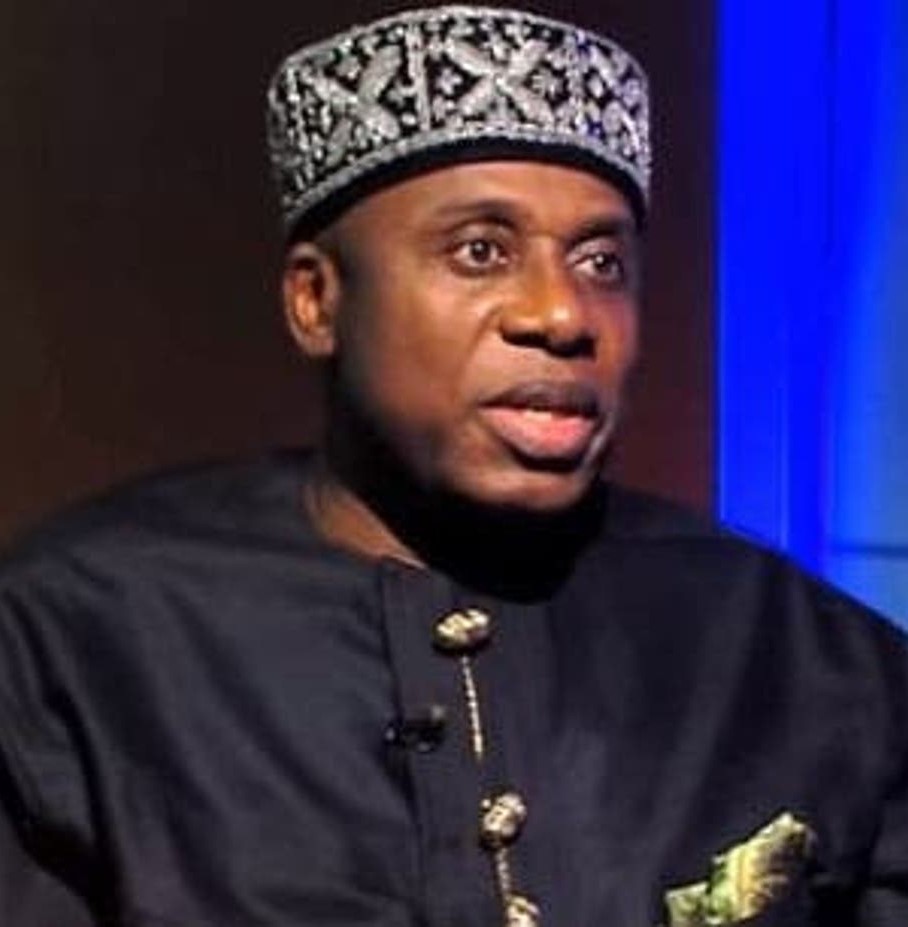 In a process contrary to the Public Procurement Act 2007, the Minister of Transportation, Chibuike Amaechi, has allegedly awarded a healthcare company, MedTech Scientific Limited, and a property developer, Rozi International Nigeria Limited, the contract for International Cargo Tracking Note (ICTN).

Direct procurement is single-sourcing of a contractor, with no room for competition either in a selective exercise, which invites interests from a restricted number of companies based on experience and capacity, or an open exercise, which is publicly advertised for companies to express interest and compete.

The minister, relying on President Muhammadu Buhari’s anticipatory approval, was said to have awarded the said contract, citing national security and economic benefits.

In a memo of August 26, 2021 to the BPP, the Ministry of Transportation argued that Nigeria would continue to loss revenue, the country’s maritime security situation worsening, and alteration of cargoes and under-declaration continuing if the contract was not awarded.

Nevertheless, a relevant document had revealed that the minister on September 11, 2020 had sought the BPP’s approval to conduct a restricted/selected tendering exercise to engage agents or partners for the implementation of the ICTN scheme.

The BPP was said to have rejected the selective tender request because of the need to regain international confidence, requesting the ministry to conduct international competitive bidding (ICB) instead.

According to the BPP in its memo of October 22, 2020, “this (ICB) was to ensure that experienced international firms with high reputation, integrity and capacity to deliver participate in the procurement process.”

It further noted in a separate memo that the transport ministry on August 26, 2021 reverted to it with an approval dated August 19, 2021 from Buhari to adopt a direct procurement in favour of MedTech Scientific Limited, in partnership with the property development company, Rozi International Nigeria Limited.

The ICTN is an electronic cargo verification system that monitors the shipment of seaborne cargo and enables a real-time generation of vital data on ship and cargo traffic in and out of the country.

It was first muted during the administration of President Umaru Yar’Adua –  then between the Nigerian Ports Authority (NPA) and an operator, TPMS-Antaser-Afrique, but it was abruptly terminated in October 2011 by the former finance minister, Dr. Ngozi Okonjo-Iweala.