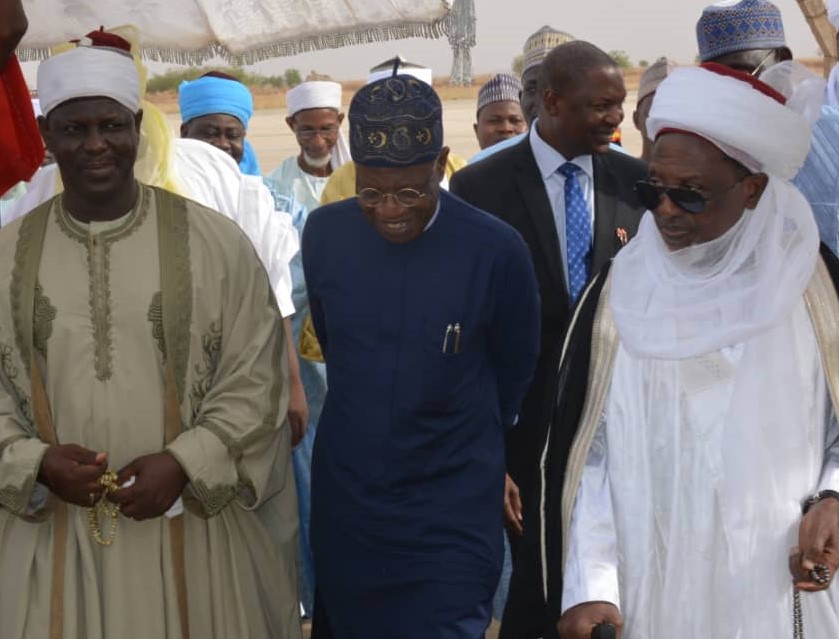 It was a grand spectacle Wednesday at the Eagle Square in Abuja, and a huge relief to expectant tourists and participants as the Argungu Motor Rally flags off the annual Argungu International Fishing and Cultural Festival in a colourful ceremony.

Flagging off the motor rally 11 years after it was halted due to insecurity, the Minister of Information and Culture, Mr. Lai Mohammed, said the revival of the traditional start of the annual festival proved the success of the President Muhammadu Buhari administration’s efforts at restoring peace and security in the country.

The Minister, who represented President Buhari at the flag-off, said the fact that only vehicles assembled in Nigeria were participating in the rally showed the administration’s commitment to building local capacity and diversifying the economy through manufacturing.

Noting that the Argungu Motor Rally would promote tourism in the country, Mohammed congratulated the government and people of Kebbi State for the revival of the Argungu International Fishing and Cultural Festival long after it was rested due to insecurity.

According to him, the motor rally, which is one of the many events slated for the March 11 to 14 festival, is unique because, unlike the other events domiciled in Argungu, the rally starts from Abuja, crisscrosses four states (Nasarawa, Kaduna, Katsina and Sokoto), before ending in the home state of the festival, Kebbi.

“You can now see that the Argungu Fishing and Cultural Festival is not just a local or state festival but a national festival, a festival of unity,” Mohammed said.

“This is why the Federal Government will continue to provide all the necessary support for the festival, and indeed all the festivals on our national calendar.”

At the ceremony were Governor Abubakar Atiku Bagudu of Kebbi State, the Attorney General of the Federation and Minister of Justice, Mr. Abubakar Malami, and the Minister of Industry, Trade and Investment, Adeniyi Adebayo, among other dignitaries.