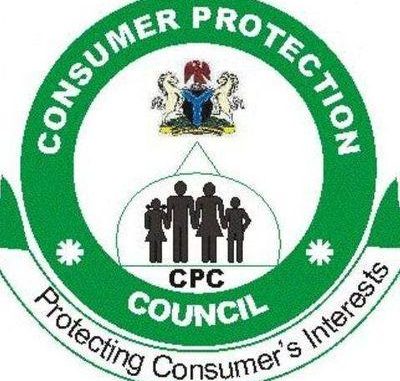 Worried at the continuing extortion of energy consumers through estimated billings which are never reconciled, the Consumer Protection Council (CPC) has demanded that electricity Distribution Companies (DISCOs) begin aggressive metering system nationwide to curb the menace.

CPC Director-General, Babatunde Irukere, who made the call in Lagos during a town hall meeting the organisation jointly organised with the Eko Electricity Distribution Company (EKEDC), urged the DISCOs to engage consumers directly and resolve their complaints in a civilised manner.

He condemned the habit of group disconnection as an abuse of the rights of those paying their bills, stating that though power supply remains one of the nation’s greatest challenges, the complaints were not basically about power supply “but billing for non-existent supply.

“The key complaints we receive are (about) arbitrary, unsupported and unreasonable billing – people not being treated with dignity. The complaint resolution process is either lacking or unclear, and there is really no respect for people.

“As a matter of fact, a vast majority of complaints are attributed to the fact that you (DISCOs) ask them to pay for energy not supplied. The other significant reason is group disconnection.

“DISCOs have got to a point where no one takes their bills seriously anymore because they are considered outrageous. I think the pressure on metering will not be so bad if the estimated billing was more transparent and reasonable.”

Consequently, he charged them to aggressively meter clients and end the issue of estimated billing, adding: “The group disconnection usually adopted because of the debts owed by some members of the affected groups disregards and undermines the rights of other consumers in the groups who did not owe.

“People are complaining about (power) supply because they, as individuals, have been responsible but the DISCOs have painted them with a broad stroke and disconnected even the responsible people.

“As a lawyer, our approach to criminal work, even legal work, has always been, ‘let the guilty man go free instead of punishing the innocent.’ There is something fundamentally, absolutely, irreparably and inexcusably wrong with penalising people because of the conduct of others. It is not excusable.”

He declared that the fundamental principle of fairness requires that people pay for what they used, insisting that estimated billing is not a Nigerian phenomenon. Rather, “there should be cost-reflective billing on consumption. Consumers have the right to insist to pay for what they use.

“Estimated billing should be fair and not arbitrary; group disconnection is unfair. Communities should not be held responsible for equipment; transformer should not be community effort. It is expected that DISCOs are transparent, sensitive and responsive as service providers.”