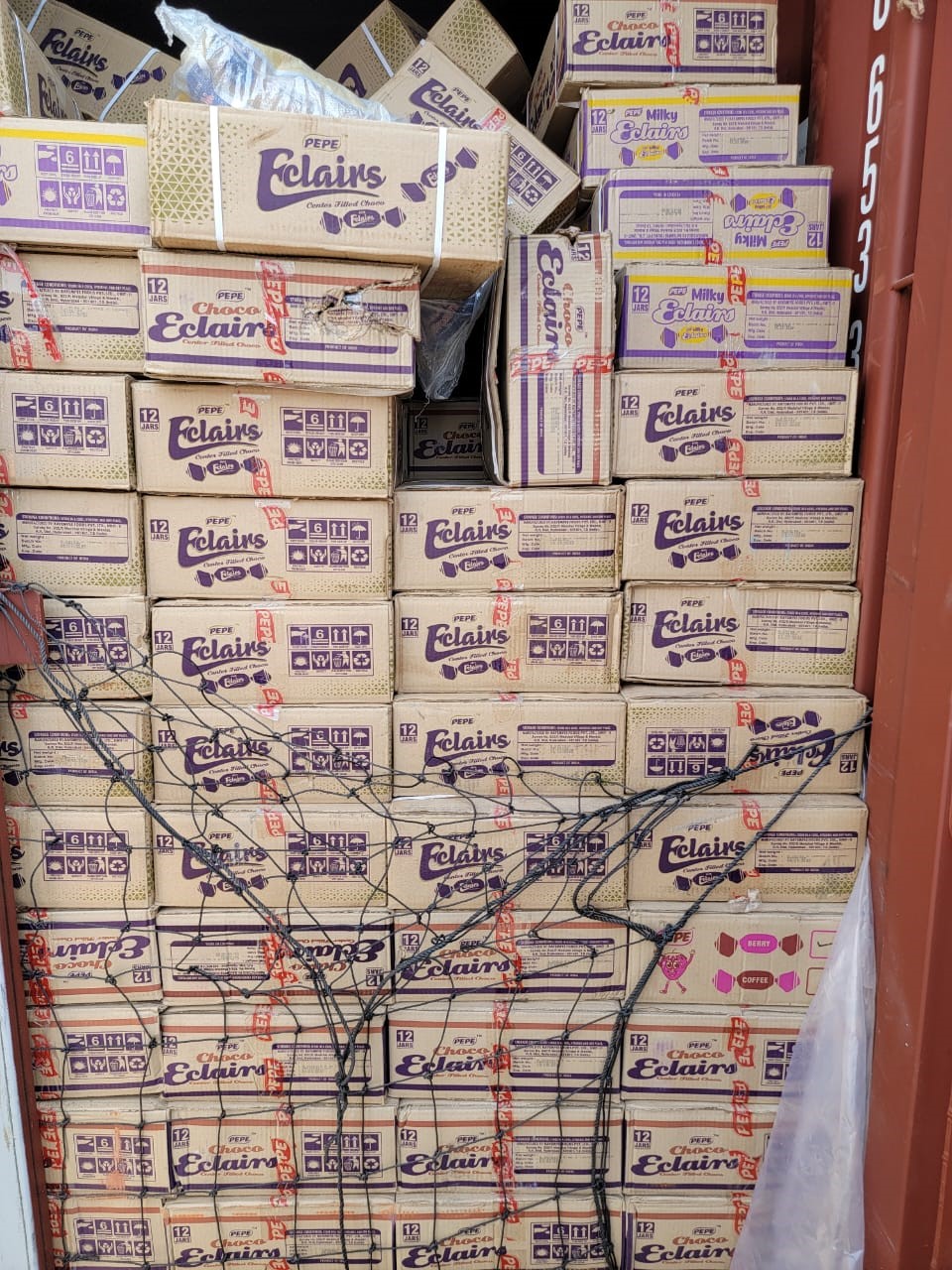 In a remarkable improvement attributed to the “tireless efforts and commitments” of the officers, the Apapa Area Command of the Nigeria Customs Service (NCS) has announced an approximate revenue sum of N790.63 billion for January to September 2022.

Appraising the command’s performance in import/export trade, anti-smuggling activities and trade facilitation within the period, Compt. Yusuf Malanta Ibrahim told newsmen in Lagos Thursday that the revenue figure exponentially improved by N181.5 billion (29.89 per cent) over the N609 billion collected in the corresponding months of 2021.

“The remarkable achievement was made possible by our officers’ tireless commitment to ensure that all revenue leakages are mitigated, as well as sustaining the level of compliance by the importers/stakeholders in the clearance value chain.”

According to him, anti-smuggling activities remain one of the command’s focal points, especially as some “unrepentant traders are always looking for avenues to undermine the system.”

To that effect, “the command has fortified its forensic manifest management to monitor and detect fraudulent transaction through audit trial, to ensure that illicit trades are tracked before the declarations are lodged.”

As a result, the command recorded a total of 145 seizures of various smuggled items with an approximate Duty Paid Value (DPV) of N12.5 billion within the period, as the enforcement team remained well-groomed to checkmate smuggling activities.

“Furthermore, the enforcement unit has been reinforced through improved collaboration and sharing of credible intelligence with relevant government agencies to suppress smuggling activities to its barest minimum.”

The seizures, according to him, were in clear breach of sections 46 and 47 of Customs and Excise Management Act, CEMA CAP C45 LFN 2004.

He explained that the NII regime is “geared towards increasing the volume of cargo inspection, protection of national security, saving cost/clearing time, storing reliable data and images for reference purposes, and reducing human contact in the examination of containerized cargo.”

Nevertheless, he restated the command’s continued readiness to assist in facilitating legitimate trade, while using layers of control mechanism to detect all forms of smuggling activities through false declaration on import/export in defiance to extant trade guidelines.