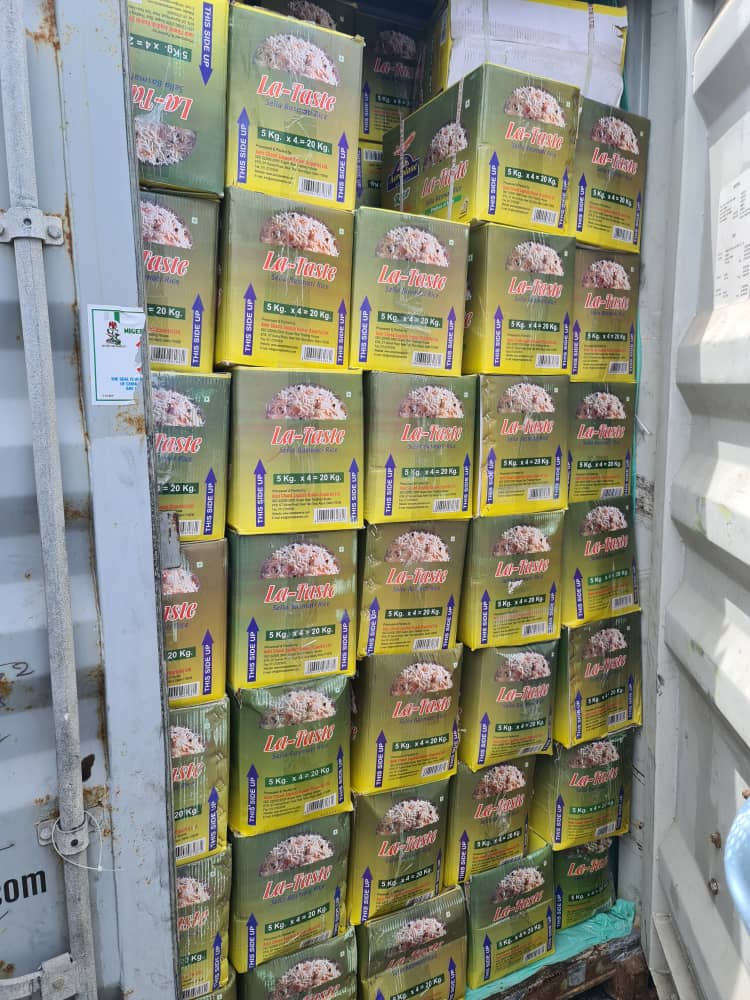 The Apapa Area Command of the Nigeria Customs Service (NCS) has announced a total revenue collection of N522.4 billion for the first half of 2022, and a $138 million export Free on Board (FOB) value.

A 42.5 per cent increase over the record for the corresponding period of 2021, Compt. Malanta Ibrahim Yusuf said the revenue collected followed the command’s resilience in identifying and effectively plugging revenue leakages.

Yusuf, who spoke in Lagos over the weekend while presenting the command’s half-year activities, hinted that the with its current revenue profile and other positive indicators, the command could generate over N1.5 trillion at the end of the year as activities increase towards December.

He noted that the sustained level of compliance to legitimate rules and regulations by importers and stakeholders in the clearance value chain also contributed to the success.

According to him, the command also recorded a boom in the export of non-oil commodities in the same period, with a surge of 2.5 million metric tonnes above the 540 metric tonnes recorded in the first six months of 2021.

The FOB value of exported items rose from $1.6 million in 2021 to $138 million in 2022, with the other items including steel bars, agricultural and mineral products, among others.

Meanwhile, he disclosed that the command reasonably curbed the smuggling of dangerous items, having seized 83 containers with a Duty Paid Value (DPV) of N8.3 billion within the period, guided by the import/export prohibition lists, as well as other government policies.

According to him, 21 suspects have been arrested in connection with the seizures, while a suspect has been arrested over the recent seizure of 1x20ft container of tramadol and was already being interrogated.

Yusuf further disclosed that the command had recently handed over 2x20ft containers (with no SUDU 7774749 and UETU2798479) laden with 150 cartons of illicit hard drugs to the National Drug Law Enforcement Agency (NDLEA).