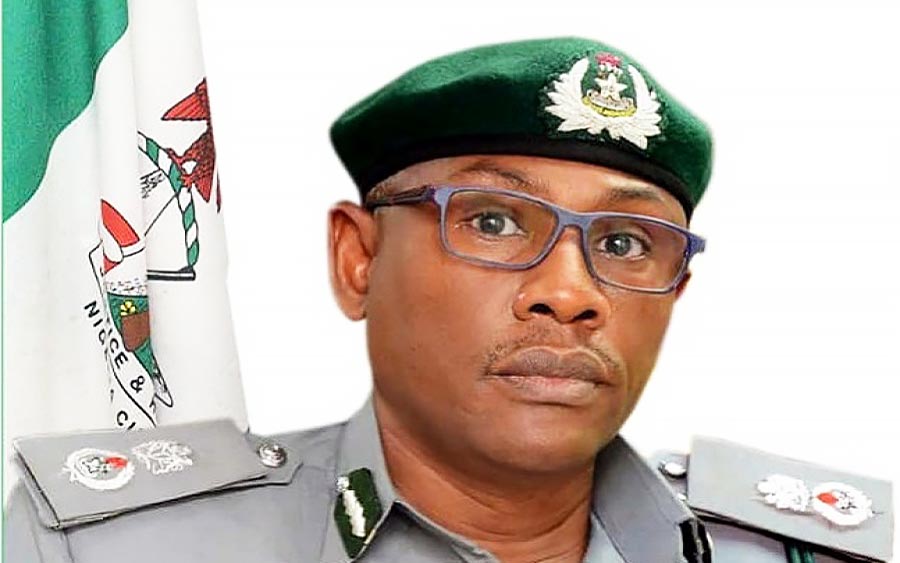 The Apapa Area Command of the Nigeria Customs Service (NCS) has announced a revenue collection of N110.2 billion for the first quarter (Q1) of 2020 in spite of the worsening global economic challenges occasioned by the Coronavirus (Covid-19) pandemic.

The figure was an increase of N15.4 billion over the corresponding period of 2019, which stood at N94.7 billion, while the revenue generated for the same period of 2018 was further down to N81.7 billion.

More so, it seized a total of 80 containers and four vehicles with a Duty Paid Value of N12.5 billion (close to its entire seizures in 2019) for breaching sections of the Customs and Excise Management Act (CEMA) CAP C45 LFN, 2004 as amended.

The items included rice, used clothes, unregistered drugs and vegetable oil, as well as a Rolls Royce car valued at over N100 million.

Announcing the performance, Compt. Mohammed Abba-Kura attributed the huge increase in revenue collection and the corresponding increase over the same period of 2019 to “strict application of import guidelines.”

In a statement by the Command Public Relations Officer, Nkeiruka Nwala, he listed the other measures to include the “increased level of compliance by stakeholders and our openness to address all complaints from importers promptly.”

Meanwhile, Abba-Kura has assured stakeholders that in line with the presidential directive, the Apapa Port would remain open, with officers on ground to collect revenue and secure the ports against the influx of prohibited goods in spite of the Covid-19 pandemic.

And in the hope of a quick end to the global pandemic, he further urged importers to use this opportunity to evacuate their consignments before normal business activities resume.

He further restated the command’s commitment to collecting the much needed revenue for the Federal Government, and ensuring the safety and well-being of citizens by curtailing smuggling to the barest minimum while facilitating legitimate import and export trade.