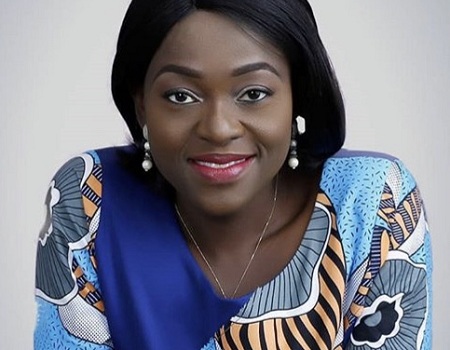 A female Presidential aspirant under the platform of the National Interest Party (NIP), Mrs Eunice Atuejide has declared her intention to contest the presidential race comes 2019 general election. Mrs Atuejire, who made this declaration in Abuja, said her mission to join the race was to rescue the country from the imminent collapse, especially in the area of insecurity which has pervaded many parts of the country. She, however, lamented that the major problem behind the nation’s growth was vested interest, saying the nation could surmount the hurdles when people of integrity are elected into the political offices. She also added that the party would not give leadership to aspirants who have nothing to offer its people. According to her, the true reason the country is not growing as expected after many manifestos are the problem of vested interest. Politicians all have genuine manifestos that can solve the nation’s problems, and we all need to fight this vested interest in Nigeria by consciously fighting for the interest of every Nigerian or our tribes including those ones that are seemingly bad. “Treat everyone interest with details to allow everyone feels represented to know there is somebody in there fighting for their interest. I promise that my administration would not focus on any ethnic group or religion because nobody’s interest is superior to another person. “I believe that the complexity of Nigeria can be broken down to a deliberate attempt to keep us divided by the men and women governing us till date. Men and women would are ruled by greed and by an overwhelming degree of selfishness. People who go into government simply to chop their portions of the national cake. “People who go into government to pay lip service to the manifestos they give the electorates to get them voted into power. Remove these people from power in Nigeria, and we will see how much we have in common and how easy it is to live in peace and harmony with ourselves despite our perceived difference.” She added.
Post Views: 768