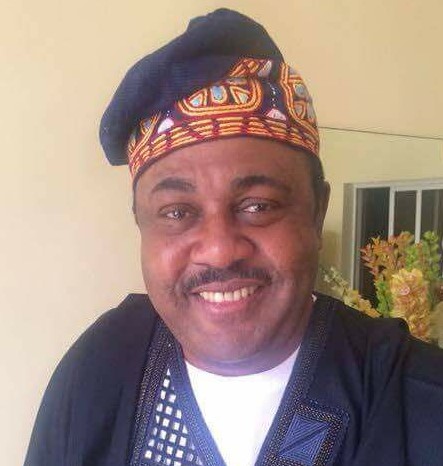 The Association of Nigeria Licensed Customs Agents (ANLCA) has decried the many activities obstructing the ease of doing business at the ports, especially multiple trade alerts by the Nigeria Customs Service (NCS) and its duplication of roles.

According to Nwabunike, who led the ANLCA Executive Committee on the visit, it has become very difficult to achieve examination and evacuation of cargoes from the port the same day.

More worrisome is that importers and clearing agents now face such new challenges as duplication of tables at the terminals and gate, and the return of camp boys, who should have been office assistants facilitating cargo evacuation but are now informants and false whistle-blowers who even steal, the association said.

According to Nwabunike, the “report getting to my office clearly shows that Tin Can Command is one of the best in the country in terms of ease of doing business and good relationship with freight agents on the field.”

However, some areas that should be addressed include “multiplication of alerts, duplication of tables at the terminals and gate; issues of manifest have become unbearable at the command in recent times. It is no longer easy to perform examination and release the cargo the same day.”

Introducing the association’s newly elected Tin Can Island Port chapter executive committee members, led by Mr. Ojo Akintoye as chairman, he said the command could have a joint committee to resolve the issues with ANLCA, which has over 3,000 NCS-licensed and trade-compliant corporate companies.

Responding, Abdullahi said the command was working on how to address the listed challenges, which had also been tabled by an export group during a recent engagement.

He commended ANLCA’s partnership with the NCS in port development over the years, assuring of continued collaboration to attain efficient port processes.

According to him, “the task of nation-building is a collective responsibility and ANLCA as a stakeholder has a role to play. Let me also reassure you that compliant freight forwarders will continue to enjoy rewards for compliance.” He further tasked the ANLCA leadership to rally the association’s warring factions and amicable settle their prolonged disputes, which are denting the image and retarding the growth of the pioneer and once pace-setting association.