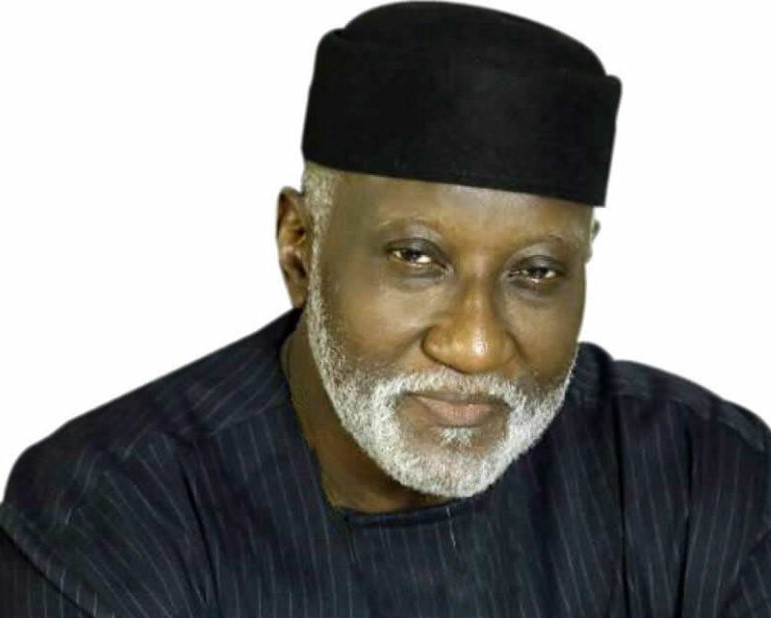 In a tweet, the Deputy Director-General/Campaign Manager of the Labour Party Presidential Campaign Organisation complained of voter register manipulation, stating that “evidence-backed reports” detailed significant underage and fake registrations for the 2023 elections.

“So, too, is the seeming unwillingness by @inecnigeria to distribute PVCs expeditiously. These realities undermine INEC’s credibility & public trust.

“These activities are in breach of some extant laws. @inecnigeria need to enforce the pertinent reprisals for such misconduct, especially where there is evident complicity from within its ranks.”

Urging INEC to expunge such records and sanction culpable staff, the former Anambra State candidate of the People’s Democratic Party (PDP) in the 2017 governorship election warned that if retained, such breach of electoral provisions would undermine the commission’s integrity and mar the electoral process.

It will be recalled that the Coalition of United Political Parties (CUPP) had at a world press conference two months ago in Abuja had made a video demonstration to prove the presence of fake voter registration record in the INEC database.

The coalition further said it reliably gathered that the INEC Chairman, Prof. Mahmood Yakubu, was under intense pressure to cancel the use of the Bimodal Voter Accreditation System (BiVAS) for the 2023 elections, though INEC has insisted there would be no going back on the use of BiVAS in the upcoming elections.