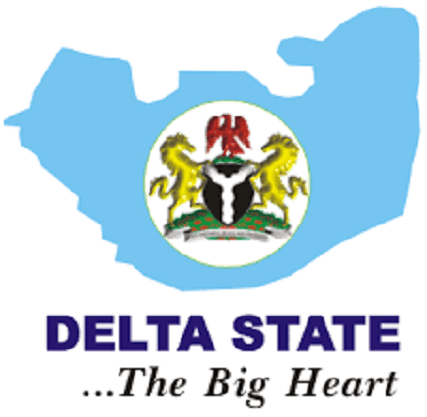 An unpleasant emotion on Friday for residents of Asaba, Delta State capital following the alleged ritual murder of a 32 year old pregnant woman with Vital Parts Extracted identified as Nkechi Nwanze. The body of the woman, investigation revealed, was discovered on Benin/Asaba express way by motorists who raised the alarm that attracted residents of the areas to the scene in the early hours of yesterday. DSP Andrew Aniamaka, Police Spokesman in the state who confirmed the incident to in Asaba said “we discovered her private part mutilated, her ears cut off, it is a case of ritual murder, the police are investigating the circumstances surrounding the act, no arrest made yet.” But relations of the victim, one them, Jane Chukwudi spoke to our reporter said ” we have been battling the problem of her pregnancy, and in anger she left the house in the early hours that she was going to Benin to see a cousin, a medical Doctor, only for a call to us that she had been murdered in cold blood, the assailants removed vital part of her body” It was gathered that the victim had allegedly been facing nightmare challenges, a situation she told one of her sisters that it might portend danger for her, but was treated with a pinch of salt before the incident . As at the time of this report, residents of the areas have fled their homes for fear of the unknown, while many others were seen discussing the incident with hush,hush tones Meanwhile, a 22 year old labourer ,Dumebi Daniel, was on Thursday evening found dead inside a water tank while allegedly washing it. The victim’s elder brother, Chucks Daniel who confirmed the incident to our reporter said “the incident occurred around Asaba Housing Estate, My brother was asked to wash the tank belonging to his boss , and while doing the work,he was suddenly consumed a mysterious action, we waited until it was night fall, and we reported to the police that our brother was found dead inside a water tank” But the police spokesman in the state, DSP Andrew Aniamaka confirmed that investigation was on going with a view to ensuing the culprits are brought to book. He said ” the police are investigating the circumstances surrounding the death of the victim, we will do our best to bring sanity to the state including communities around In the state, “
Post Views: 756